By Amelia Wynne For Mailonline

The actor Sienna Miller has called out ‘liberal fascism’ in dictating that only certain actors can play minority ethnic and gay roles, insisting ‘everybody should be able to play everybody’.

During an interview the American-British actor, 37, opened up about her opinions on the film industry, criticising the ‘whitewashing’ of roles.

She weighed in on the debate about which roles actors should be able to play in terms of ethnic minority, gay and transgender characters. 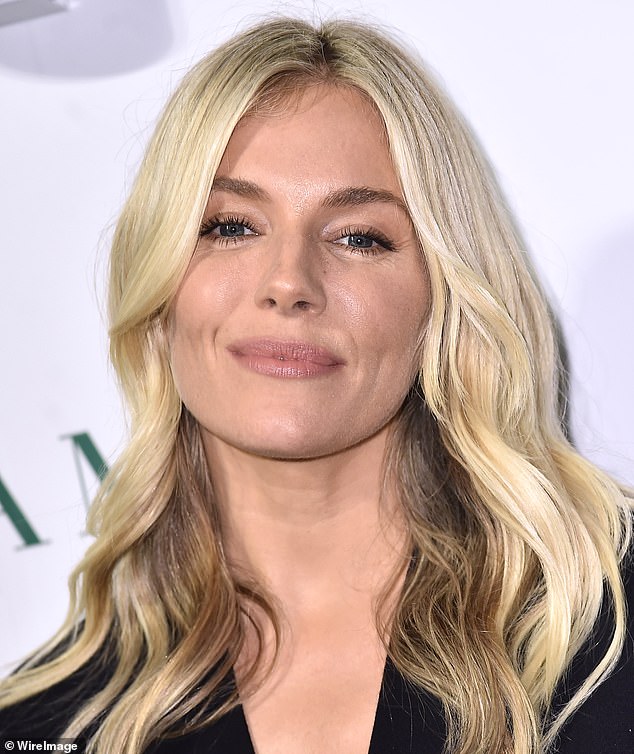 Check this out  VIDEO: Walmart shopper gargles mouthwash, spits it back into the bottle then RETURNS it to the shelf

During an interview the American-British actor, 37, (pictured) opened up about her opinions on the film industry, criticising the ‘whitewashing’ of roles

Miller told The Telegraph: ‘It feels like liberal is becoming almost fascistic in its controlling of what can and cannot be done. It feels dangerous to me.’

She added that we should be able to make our own decisions about what we want to see and that it starts to feel ‘complicated’ when you start to legislate on what roles you can and cannot play.

In the interview she also opened up about how the MeToo movement has ‘intersected unhappily with her own life’.

Check this out  Wife of former headteacher, 65, who died at Swiss Dignitas clinic says she did not want him to die

Miller revealed she used to call Harvey Weinstein ‘Pops’ and said ‘on some level’ she did this to deflect her suspicions about him.

The actor, who worked with the disgraced film producer on numerous films including Factory Girl, also said no one ever ‘propositioned her for work with sex’, adding if they had she ‘would probably have slapped them’.

She added that Weinstein did yell at her but that was ‘just Harvey’ and she would brush it off as he spoke to men in the same way.

She continued: ‘I know that you couldn’t say no to Harvey if he asked you to do something. For me, it would be, like, an extra week of press, so I imagine in a situation where it’s sexual, it would also be hard to say no, and that’s crushing.’ 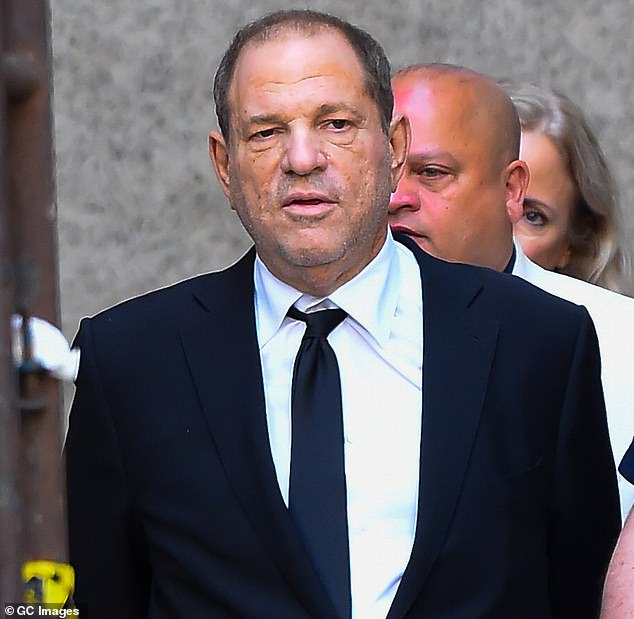 Check this out  Democrats go on offense in Florida recount

In 2017 the actor also worked on James Toback’s film The Private Life of a Modern Woman, before the director was engulfed in abuse allegations which Miller described as ‘crushing’ because he had been a family friend for a long time.

In her new film American Woman, Miller stars as the mother of a missing teenage girl living in Rust Belt, USA, which is released in cinemas on Friday.