Son, 61, is cleared of the manslaughter by gross negligence of his 83-year-old mother who he was accused of leaving in her armchair for two years 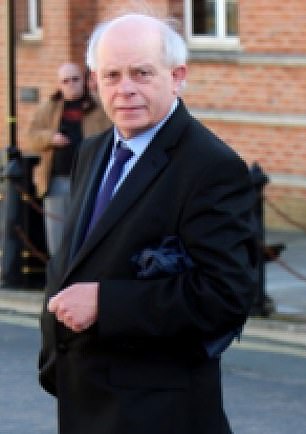 Anthony Kimber, pictured, has been cleared of his mother’s manslaughter at Winchester Crown Court by a jury

A man has been cleared of the manslaughter by gross negligence of his 83-year-old mother.

Anthony Kimber, 61, was also found not guilty by a jury at Winchester Crown Court of causing or allowing the death of Hazel Kimber at their home in Seaview, Isle of Wight, on August 31, 2015.

The prosecution had alleged Kimber had neglected his mother and stated that she had not left her armchair for two years prior to her death.

Sally Howes QC, prosecuting, told the jury the defendant had lived at the address since he was born and became the primary carer for his mother after the death of his father.

She said a post-mortem examination showed Mrs Kimber died as a result of malnutrition and deep vein thrombosis blood clots in her lungs caused by her being ‘immobile for so long’.

But Mr Kimber denied the charges and was cleared following a trial.

During the hearing, it emerged that the final time Mrs Kimber had attended a medical hearing was in June 2010 – some five years before her death.

The court heard that when paramedics arrived at the house on August 31, 2015, they found the mother and son were living in ‘utter squalor’.

Mrs Kimber was found in an armchair which had rotted away to fit her shape. She also had an open sore on her neck.

Check this out  What´s the purpose of the hajj pilgrimage?

The court was told that her son had not changed her underwear in some nine months.

Prosecutors said the family home would have been sold if Mrs Kimber had been moved into a care home. 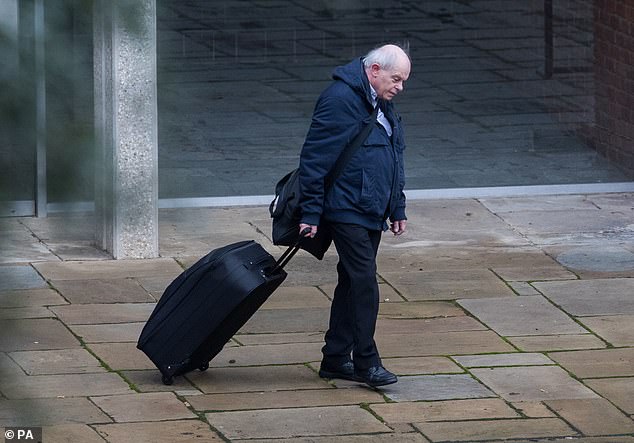