It has emerged that Cassandra Wood dated Nick ‘The Honey Badger’ Cummins prior to her debut on the upcoming season of The Bachelor.

In Monday’s TV Week magazine, the 23-year-old aspiring actress confessed that the pair ‘went on a few dates and got along really well’.

Speculation is now growing that producers may have headhunted Cassandra, and that her history with Nick gives her an unfair advantage against the other women. 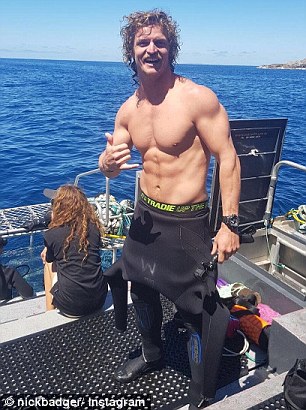 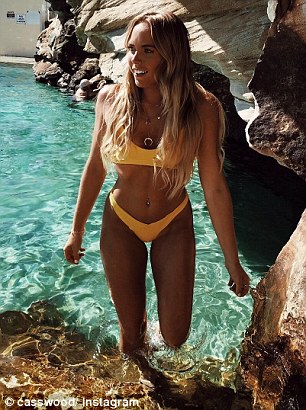 Is The Bachelor FIXED? Speculation is growing that Home and Away actress Cassandra Wood (right) was cast because she ‘already knew Nick Cummins (left) and they even went on dates’

After meeting at a bar in Sydney’s Manly, Cassandra admitted that she dated Nick, 30, for a short time before things fizzled out. Is is unclear if they ever had sex.

Check this out  'I've said all I want to say about that': Boris Johnson quizzed about alleged affair with ex-model

‘We went on a few dates and we got along really well. But with his busy schedule and mine, it was always the wrong timing,’ said the accounting student.

Speaking to NW magazine this week, Cassandra added that she has known the sportsman for years and they have often crossed paths. 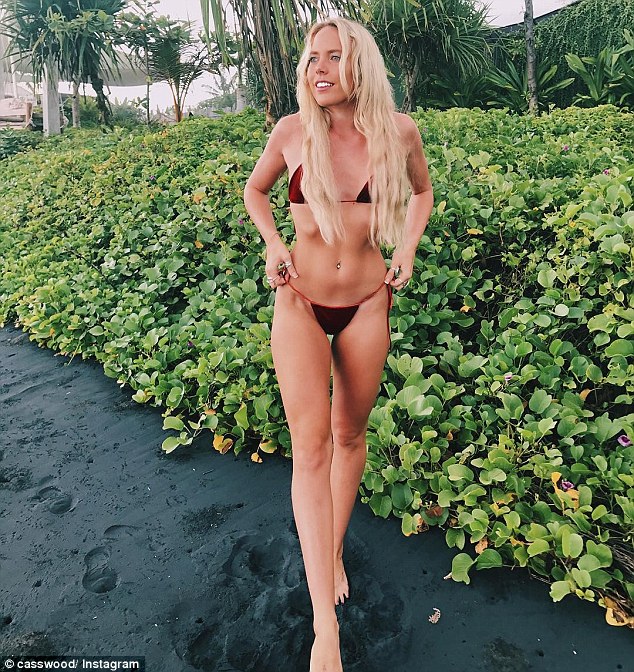 Cassandra told Monday’s TV WEEK: ‘We went on a few dates and we got along really well. But with his busy schedule and mine, it was always the wrong timing’

‘I was never a fan of his, but I play rugby union sevens, I live on [Sydney’s] Northern Beaches and he lives in Manly – through that we’ve crossed paths,’ she said.

‘We have some of the same friends, go to the same gym – it’s crazy how many times we’ve met each other! 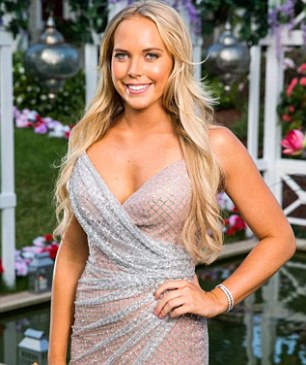 Headhunted? Cassandra will debut on Wednesday night’s premiere of The Bachelor, however speculation mounts that producers headhunted the Instagram model

‘Through all of that I’ve actually got to know him and really liked him and thought he was a good guy.’

Cassandra will debut on The Bachelor on Wednesday night, and it remains to be seen whether her fling with Nick gives her an advantage over the other single women vying for his affections.

Fans of dating show will remember how last year’s winner Laura Byrne had met Matty Johnson prior to the series.

After the finale aired, Matty admitted that he wished he could have sent the other girls home on the first night and pursued a relationship with Laura – comments that angered fans as it made the whole competition seem ‘fixed’ from the outset.

Check this out  Corbyn's ally Barry Gardiner received £500,000 from a firm with links to Beijing

Speaking on The Project last September, Matty said: ‘On our first date we started to talk and we realised we had a few friends in common and we realised that we bumped into each other at a sauna.

‘We were at a sauna at [Bondi] Icebergs and we clocked each other, but we never said a word and it’s kind of ironic that it took a TV show to bring us together.’ 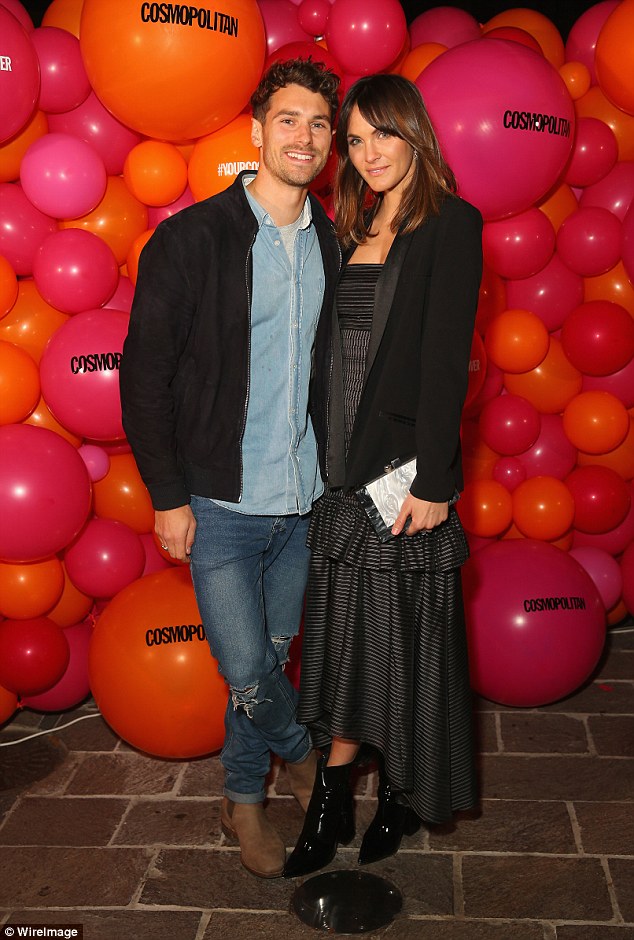 Déjà vu? Fans of The Bachelor will remember how last year’s winner Laura Byrne, 32, had previously met Matty Johnson, 31, prior to the series. The couple are pictured in August 2018