The defender, who is contracted to his National League South club but did not tell them he would be flying to South Africa to make his reality television debut, entered the villa on Wednesday.

Yet he first had to pass a medical, conducted by ITV, after a clash of heads in a 3-0 defeat by Dartford saw him carried off. There was also a lengthy stoppage to treat Tapp, 20, who previously played for MK Dons. 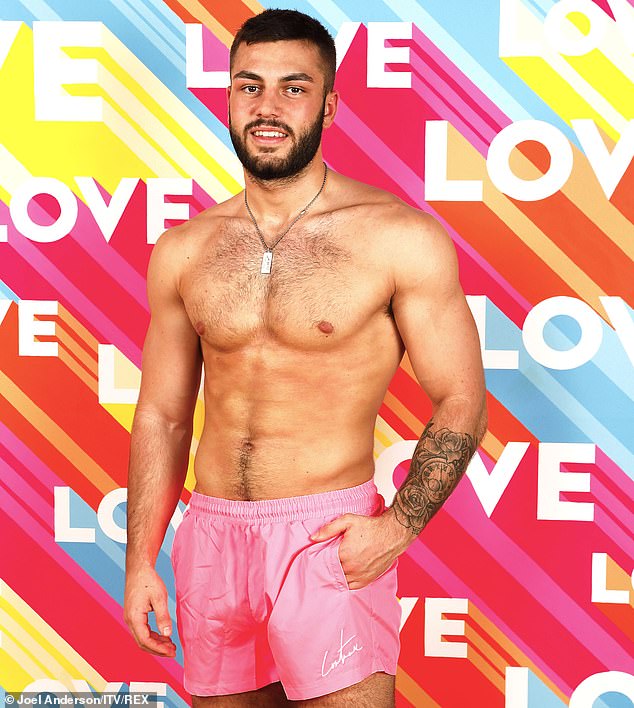 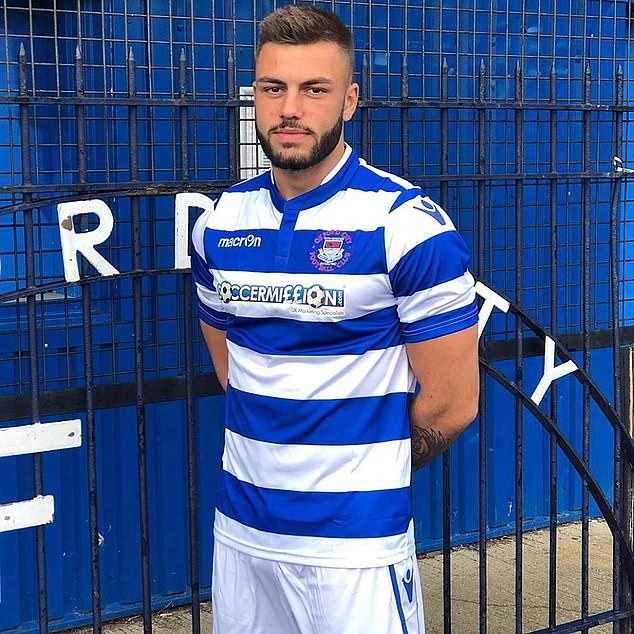 Oxford, who say they do not mind him appearing on the show without warning them first, say the right back was not unconscious. They, and ITV, are confident he did not sustain concussion, after being assessed by an independent doctor.

It is safe to say the BBC’s Cricket Social has not gone down well with everyone. The broadcaster has been quick to hail audience figures for their coverage of England’s tour of South Africa — a trip for which they lost the ball-by-ball rights to talkSPORT.

Listening to the programme, which appears to be pundits providing updates while watching the action on television, Sports Agenda wonders if the BBC is pushing the boundaries.

TalkSPORT paid decent money for ‘exclusive’ coverage and, while senior figures at the station are relaxed, the BBC’s actions have been noted. It will be interesting to see what talkSPORT does when the BBC picks up the rights once again for the two home series this summer.

Hasty rearrangements were made by one unnamed football club this weekend after they booked an overnight stay at a hotel only to be contacted by a worried local police force.

The venue was hosting a wedding on the same day for one of the area’s traveller families and there were concerns that the event might be targeted by another family, with whom the wedding party were not too friendly.

Fortunately, another hotel was found and the footballers stayed elsewhere with no incident.

Bookmakers refuse to pay out after Saracens are relegated

Crafty punters who placed bets on Saracens to be relegated at odds of 250-1 have been left disappointed, with bookmakers refusing to pay out after their drop was confirmed.

Sarries’ fate was confirmed on Saturday following further violations, but those hoping to cash in have lost out. A source at one bookie explained: ‘The market rules clearly state that points deductions don’t count — that’s standard practice.’ 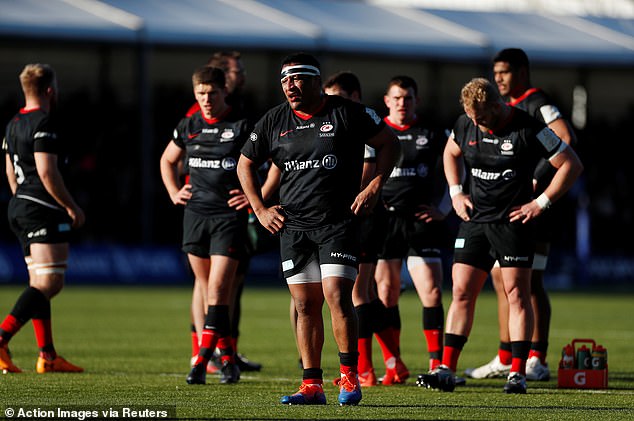 Erik wants to wield the axe

Erik the Viking is alive and well and living in Cheshire. That’s Burnley left back Erik Pieters, who recently wrote to his local council for permission to chop down a dead tree he fears will come crashing down on his Wilmslow pad.

The Dutch defender has lodged an application to axe the oak, which hangs perilously over his home, following advice from experts.

Unlike other pampered Premier League stars, the former Stoke man has taken matters into his own hands. 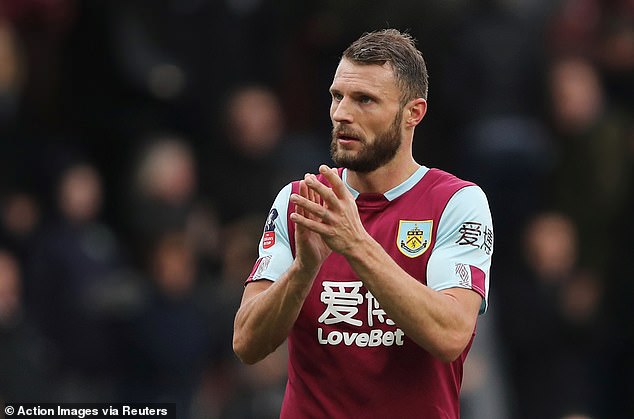 ‘We have been told the whole tree is dead and is overhanging the house,’ he wrote. ‘It’s very dangerous and we are worried that if one of the big branches or the tree falls on the house, it will cause a lot of damage and problems.’

Pieters, 31, needs permission because the offending oak is protected by a tree preservation order.

Cuts to police resources at Manchester United lasted all of two fixtures. Following a report by the National Police Chiefs’ Council, Greater Manchester Police had trimmed the numbers deployed within Old Trafford’s footprint on match days.

The move was greeted with scepticism by insiders at United, who presumably were ignored. But now, two matches later, the decision has been reversed with a tactical group set up to look at future deployments.

The racing news? It’s tailed off…

The BBC appear to have abandoned horseracing. Sports Agenda revealed last month that much-respected correspondent Cornelius Lysaght was to leave Radio 5 Live as part of the Beeb’s obsession with targeting a younger audience.

It is thought there are no plans to replace Lysaght, and a glance at the BBC Sport website shines a light on the broadcaster’s disregard for the sport.

A report was posted at the less-than-traffic-heavy time of 4am on Sunday on Defi Du Seuil’s emergence as Champion Chase favourite following his defeat of Un De Sceaux at Ascot. It was the first new story on the racing page for a week.

At least BT will honour Greavsie

The belated MBE for former England wicketkeeper Alan Knott was a welcome development, but scandalously Jimmy Greaves — 80 next month — is still waiting for recognition.

The legendary former Chelsea and Spurs striker is the top goalscorer in English top-flight history with 357 and is fourth on the England list with 44. At least there is appreciation elsewhere.

BT Sport have made a film about Greaves, which comes out on February 8, before his birthday, while a fine book written by David Tossell and entitled Natural came out last year. Friends say Jimmy speaks little since a 2015 stroke, but is in ’robust’ form. 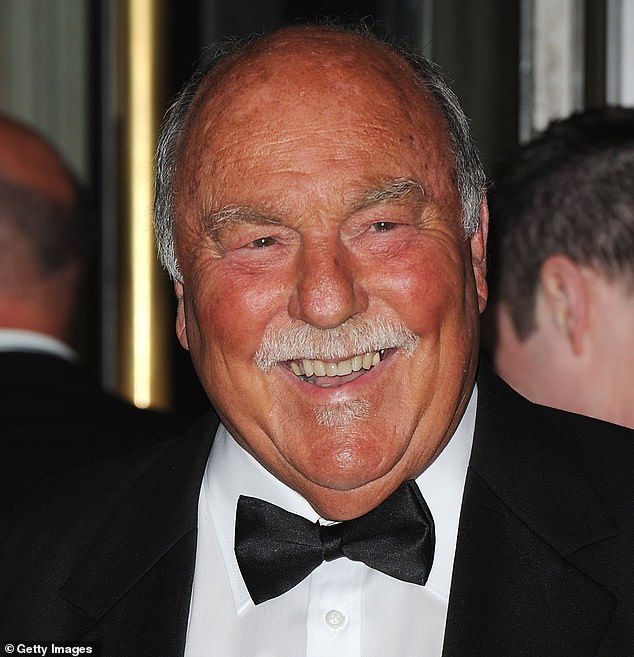 BT Sport have made a film about Jimmy Greaves, who is still waiting to receive an honour