A record breaking steam engine is to return to the mainline rail network.

The owner of the 7029 Clun Castle, Vintage Trains Ltd, has been awarded a licence to operate scheduled services by the Office of Rail and Road.

Trial services will begin by the end of the year, leading to regular timetabled runs between Stratford-upon-Avon and Birmingham Snow Hill.

The company eventually wants to expand across the country, to serve destinations such as London, York and Chester.

A public share issue has raised more than £850,000 but the aim is to reach £3 million to secure the “enjoyment of steam for years and generations to come”. 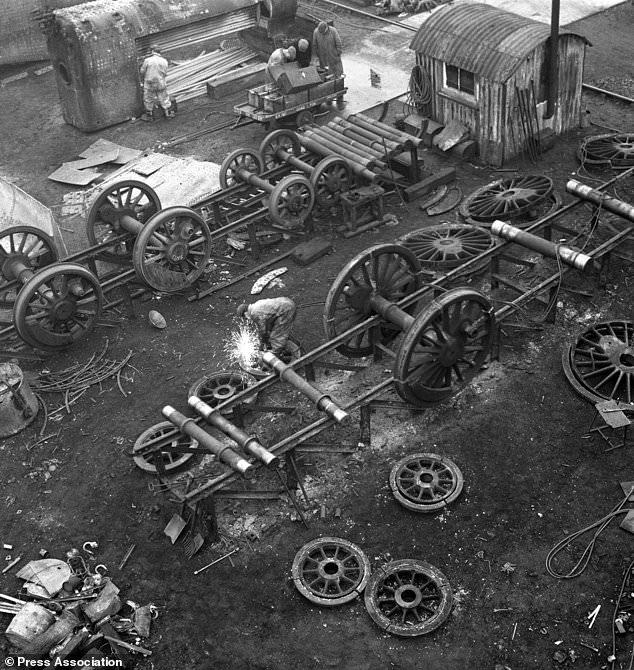 Swindon, the birthplace of the Great Western Railway locomotives (PA)

Clun Castle was built at the former Great Western Railway works at Swindon in 1950.

In 1964 it broke the record for the fastest steam-hauled train from Plymouth to Bristol.

Vintage Trains Ltd managing director Cath Bellamy said: “I am absolutely delighted that we have now been awarded our licence, which represents a major achievement.

“Without fail, steam travel brings a smile to people’s faces and I really can’t wait to introduce it to new passengers of all ages and backgrounds throughout the country.”