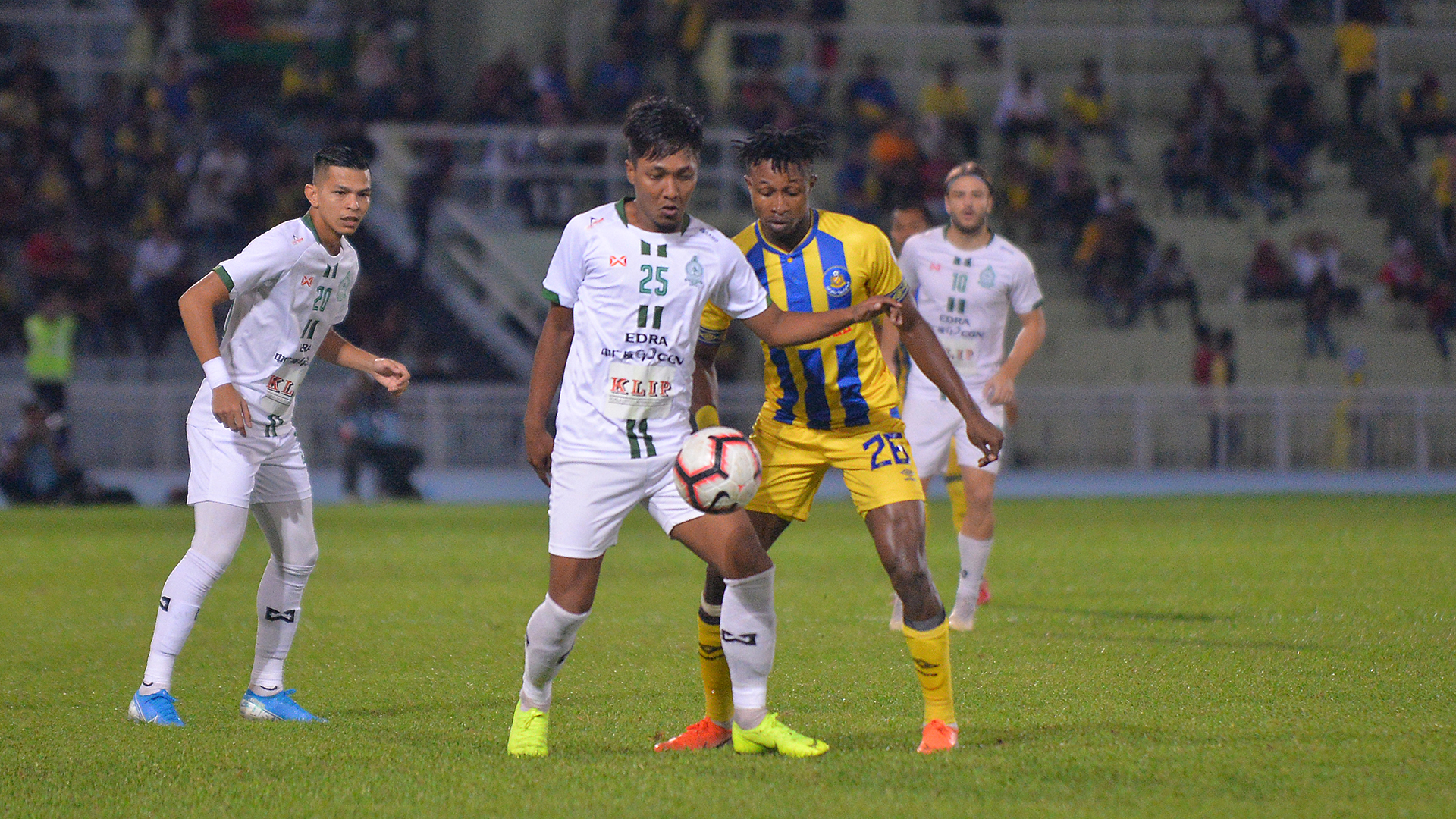 The Malaysian international has felt enough frustrations in the Malaysia Cup and wants to see Pahang go one better in 2019.

The domestic fixture returns in full view after several weeks of break to make way for the Malaysia national team and their World Cup qualification campaign. This weekend sees the resumption of the schedule and it’s down to the last four in the Malaysia Cup with Kedah taking on Pahang in Alor Setar while Johor Darul Ta’zim welcomes Selangor.

One of the players who featured for the national team during the break, albeit with a less than satisfactory performance, Mohamadou Sumareh is fired up to help Pahang get a good first leg result at Darul Aman Stadium on Saturday, believing it’s time that The Elephants take another giant step in the competition.

“I will give my full commitment to the team and I hope we can reach the final. Ever since I’ve been with Pahang, we have only reached the semi-final in this competition even though we managed to get to the FA Cup final in 2017. I hope we can do it this time because that would be a precious achievement for me personally as well.

“We are working hard in training and we want to win this match,” said Sumareh.

Last season Sumareh and his team mates fell at the quarterfinal stage at the hands of JDT with Pahang last winning the Malaysia Cup back in 2013. Sumareh is one of several key individuals in Pahang’s squad that went away with their respective national teams.

Norshahrul Idlan Talaha, Saddil Ramdanni and Safuwan Baharudin were the others involved with Malaysia, Indonesia and Singapore respectively. Dollah Salleh has kept his team working through to maintain their fitness which included a friendly match against Puchong Fuerza.