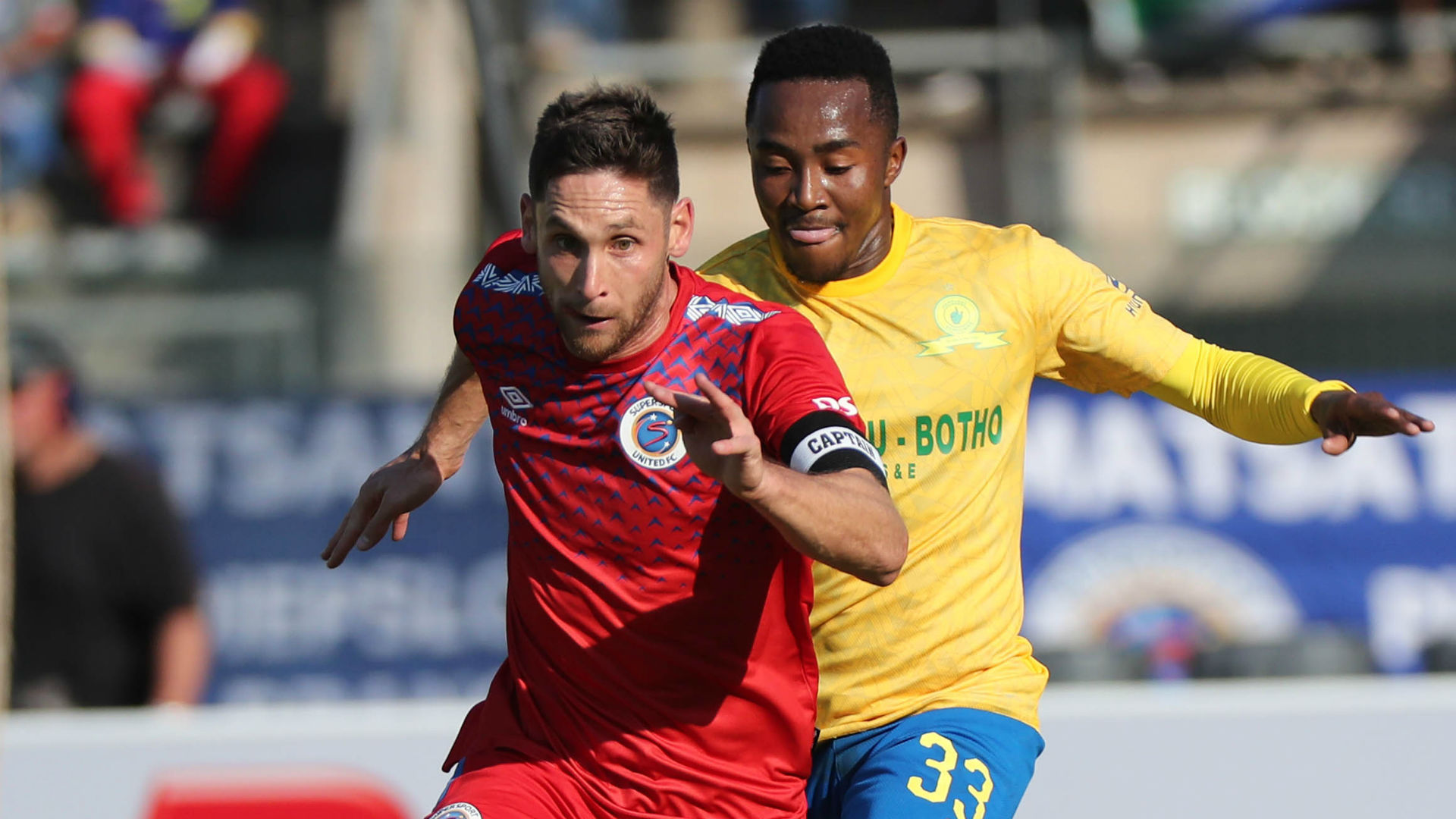 Although he has reportedly been linked with a move to Mamelodi Sundowns, SuperSport United skipper Dean Furman has explained the United Kingdom is his next destination.

The Bafana Bafana midfielder also explains he is yet to open talks with Matsantsantsa management whilst insisting he is talking to any club at the moment.

Formerly on the books of Chelsea’s development structures, the experienced midfielder’s contract is set to expire at the end of the 2019/20 Premier Soccer League (PSL) season but remains confident he will talk to the club’s CEO, Stan Matthews.

Check this out  Luciano Spalletti rages over VAR decision against Inter

“My contract is up at the end of the season and the thinking is to go back overseas,” Furman told Daily Sun.

“I haven’t had a talk with SuperSport. But I think they know my position and mostly at the end of the season, I’ll be going back overseas.

“I’m sure I’ll have a chat with the CEO (Stan Matthews) and the chairperson (Khulu Sibiya), but yes I’m going back to the United Kingdom.”

On the other hand, the 31-year-old has set the record straight regarding his possible move, adding that his focus is on helping coach Kaitano Tembo’s troops.

“There’s no one, in particular, I’m speaking to at the moment. My focus is here at SuperSport until the end of the season,” he added.

“So whatever happened for me next season my focus is purely at SuperSport until the end of the season.”

The veteran midfielder has led the Tshwane side to the MTN8 glory this term as well as lifting the two Nedbank Cup trophies but his main focus is on lifting the PSL title.

Moreover, the Cape Town-born midfielder has also helped the club reach the final of the Caf Confederation Cup in 2017.

On the other hand, Tembo’s men occupy second spot with 21 points on the PSL log table and Furman has featured in 18 games across all competitions so far.