Consultant surgeon, 48, is suspended for doing WRONG knee operation then covering his tracks by bringing patient back for second surgery six days later and falsifying records

By Richard Spillett for MailOnline 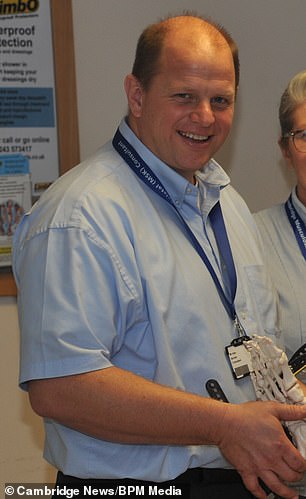 Orthopaedic surgeon Alan Norrish has been suspending for performing the wrong type of surgery on a knee patient, then trying to cover it up

An orthopaedic doctor has been suspended after performing the wrong surgery on a patient and trying to cover it up.

Trauma surgeon Alan Norrish, 48, admitted giving a patient the wrong type of knee replacement surgery at the Nuffield Hospital in Cambridge in January 2018.

A medical standards tribunal heard the type of surgery was not clinically indicated before the op and so Mr  Norrish falsified the patient’s records and then performed revision surgery six days later.

It was later found he had lied in an email to a hospital matron about the reason for the second operation, carried out on January 25, 2018.

Mr Norrish, who previously worked at Cambridge’s Addenbrooke’s hospital, only admitted the mistake to his bosses on March 8, over a month later.

Nuffield Health suspended Mr Norrish immediately, while in March the surgeon was dismissed by Addenbrooke’s after an internal disciplinary hearing. He had worked there since 2010 after qualifying as a doctor in 1999.

Mr Norrish referred himself to the General Medical Council (GMC), which upholds standards in the medical profession. 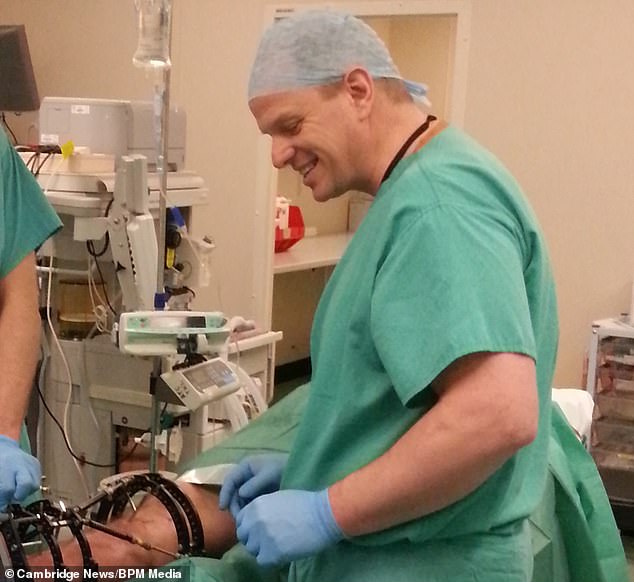 He told a Medical Practitioners Tribunal Service (MPTS) hearing,: ‘My choice was to proceed or cancel. I should have asked someone for advice.

‘I did have impaired judgment in relation to how I handled the wrong surgery, but this developed over the days that followed.’

Mr Norrish was described by colleagues as ‘the consummate professional’ and a ‘great talent.’

It was heard at the hearing that the doctor had ‘considerable stresses and pressures’ at the time, which contributed to his mistake.

‘He had allowed himself to become too busy, and perhaps this is his main weakness – his desire continually to offer help to others,’ the report read.

‘It has been utterly clear to me that [Mr Norrish] has reflected greatly since then. It has been palpable that he feels profound remorse and shame about it. He was so ashamed of his actions he had felt unable to ‘open up’.’

Mr Norrish was suspended for a year. He has 28 days to appeal. 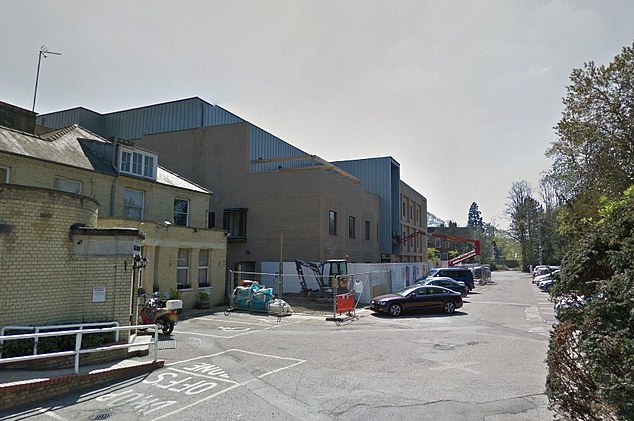