A model who seemed to have the fashion world at her feet has told how she came to be at risk of having her own children taken away by authorities as she struggled with mental health issues.

Brooke appeared to be living the perfect lifestyle, with two beautiful young girls and regular TV appearances as a contestant on Australia’s Next Top Model.

But away from the catwalk and the bright lights, the mother-of-two from Sydney was regarded by authorities as being a ‘risk to her children’.

In a revealing interview on ABC’s Four Corners program, Brooke told how she was in such a ‘dark place’ that authorities were considering whether to take away her kids. Brooke, a budding supermodel and reality TV contestant, has revealed her battle with mental health issues that saw her regarded as ‘a risk to her own children’ (pictured) 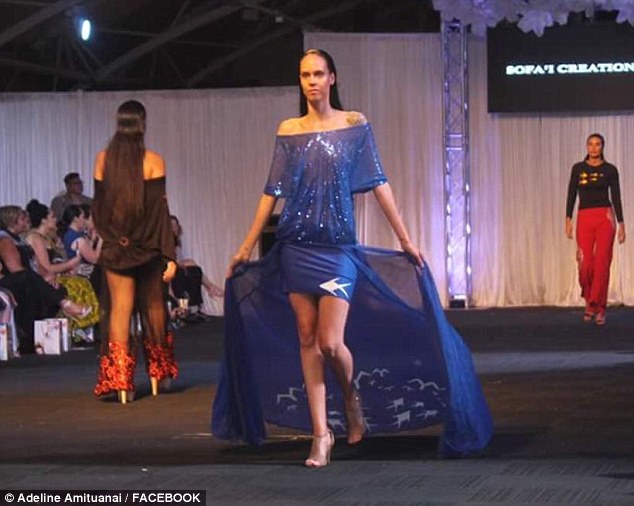 ‘My thoughts started to get a lot worse, that’s when I knew that there was an issue,’ Brooke said

‘I kind of hit a bit of a brick wall in terms of my emotions,’ she said.

‘I think when you suppress a lot of it, you kind of… you’re going to blow, in a sense, if things kind of keep building up. There is a point. There is a limit.

‘I was definitely in a dark place and even my thoughts. I think when my thoughts started to get a lot worse, that’s when I knew that there was an issue.

‘I definitely had thoughts about checking out. I remember locking myself in the laundry and saying to my girlfriend: “I can’t do it. I’m done with life. I can’t cope”. 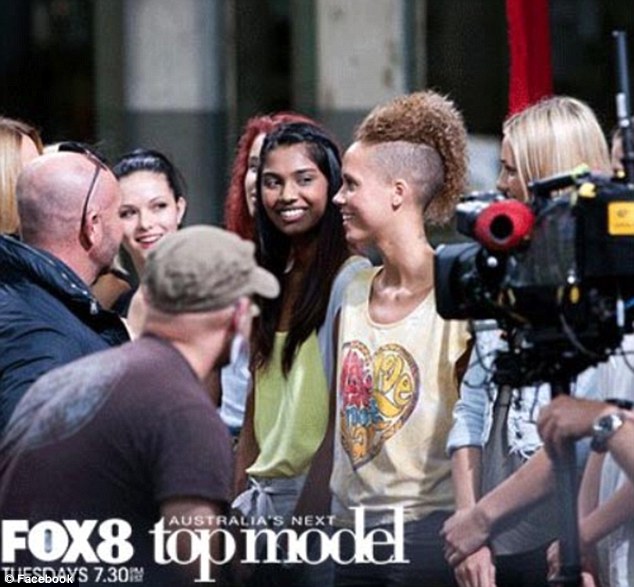 The mother-of-two was a contestant on Australia’s Next Top Model (pictured) and appeared to live the perfect life, but behind the scenes the reality was far more serious for her and her kids 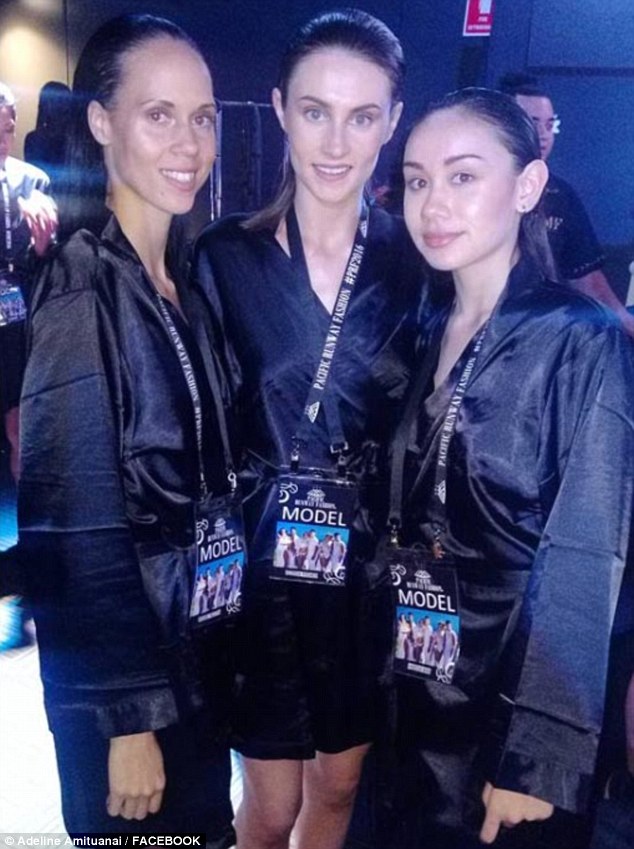 But while she was in rare air as a reality star, Brooke isn’t the only parent to struggle.

She is just one of a number who are taking part in SafeCare, an intensive program for improving parents of young children at risk of neglect.

Running over 20 weeks, the program pairs parents with a specially trained SafeCare worker who visits the family home to help them one-on-one.

According to SafeCare case worker Laura Vincin, the reality is many women such as Brooke are battling behind closed doors despite appearing to live perfect lives.

‘She’s quite gorgeous and glamorous and she’s been on a top modelling show,’ Ms Vincin said. 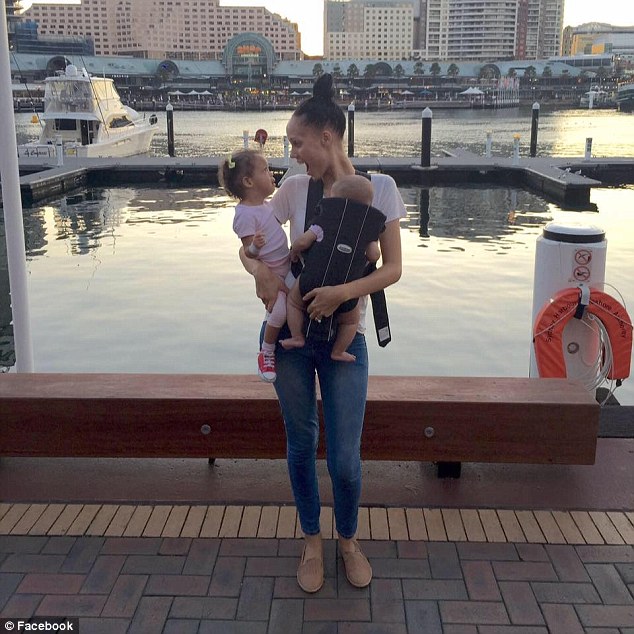 SafeCare case worker Laura Vincin said that while many women like Brooke (pictured) appear to be living the perfect life, the reality behind the scenes is anything but

‘So I think it really just highlights that there’s often a lot going on underneath the families that we work with and in their lives.’

Since beginning her work with SafeCare, Brooke has been deemed to no longer be a risk to her children.

She told Four Corners she felt like she had come a long way.

‘I’d say I’ve done pretty well. I think, you know, seeing myself where I am now from where I was last year is crazy.’