The Crown star Helena Bonham Carter reveals she had a sleepover at Windsor with Queen Elizabeth, Daniel Craig and Rachel Weisz… as she unveils new shots as Princess Margaret

By Connie Rusk and Ryan Smith for MailOnline

She is set to follow in Vanessa Kirby’s footsteps as the charming yet rebellious Princess Margaret in series three of Netflix’s The Crown.

And Helena Bonham Carter has revealed she has more links to the Royal Family than just portraying the Countess of Snowdon, in a new interview with the Radio Times.

As well as her uncle Mark (Baron Bonham Carter) dating the Princess during his time as a guard, Helena, 53, revealed she had a sleepover at Windsor Castle with none other than Rachel Weisz, 49, and Daniel Craig, 51. 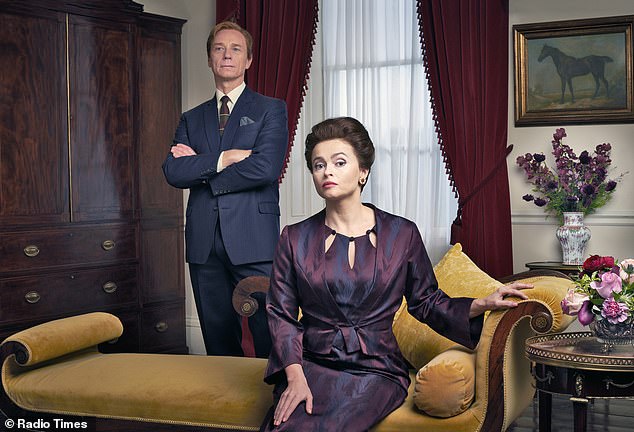 Sleepover: Helena Bonham Carter, in character as Prince Margaret alongside Ben Daniels as Lord Snowdon, has revealed that she once had a sleepover at Windsor Castle

Revealing that the sleepover occurred ‘about 10 years ago’, she said: ‘It’s fun! Rachel Weisz was there with James Bond. I stayed in Prince Charles’s rooms. We had supper and the Queen and Prince Philip gave us a tour.

‘They’d found something from their archive that each of us would appreciate. So Tim [Burton, the film director, Helena’s ex-partner] had the first edition of Alice in Wonderland, I had a letter from Lionel Logue, who was the King’s speech therapist [Helena starred in The King’s Speech as the Queen Mother]. It was really touching.’

And her links to the Royals have remained strong in the afterlife, as Helena also revealed to the publication that she sought the late Princess Margaret’s opinion of her portrayal of her via a medium. 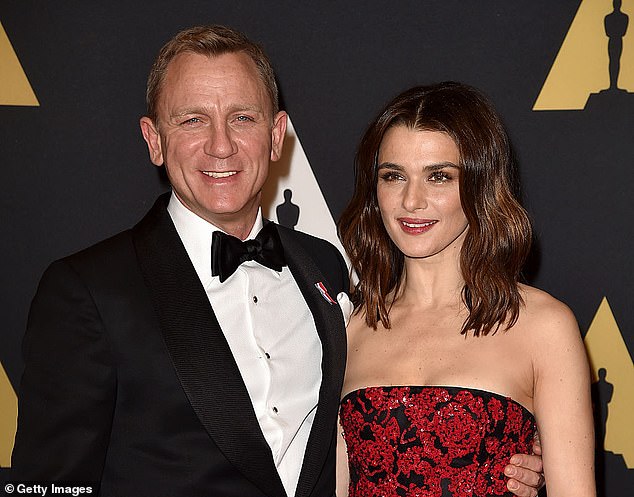 Famous friends: In a new interview with the Radio Times, the actress revealed that she was joined by none other than Daniel Craig and his wife Rachel Weisz. Pictured in 2015 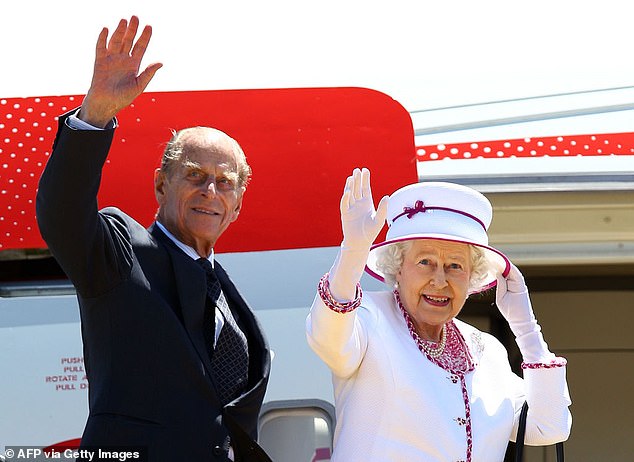 One was very amused: Describing the experience as ‘fun’, Helena recalled that she had supper with Queen Elizabeth II, while Prince Philip gave them a tour of the royal residence

Check this out  Woman, 24, is killed and another seriously injured when their swing chair crashes to the ground 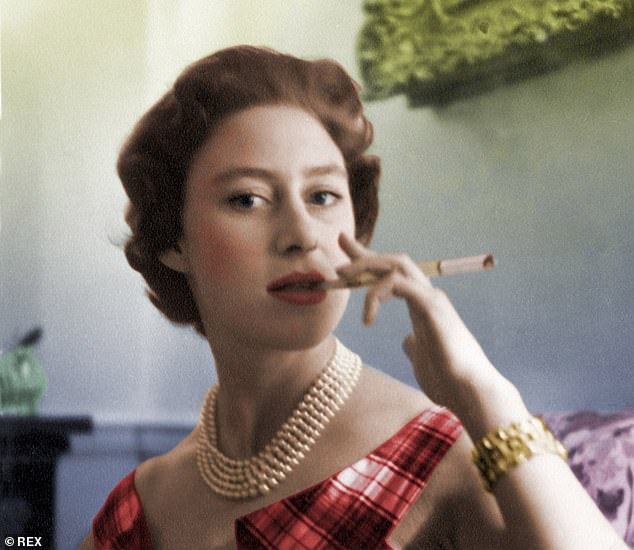 Royal appointment: Helena portrays the Queen’s younger sister, the late Princess Margaret, in the upcoming third series of The Crown

When asked if Princess Margaret, who died in 2002, would like her performance as the Royal in the upcoming third series of The Crown, Helena responded: ‘I asked her via a medium! Oh, she has a great sense of humour.’

Further expanding on the advice given to her from beyond the grave, the actress said: ‘She reminded me to be neat and get my smoking right. It’s true — I’m barking!’

With The Crown returning to Netflix on November 17, anticipation has been building around the release, particularly as all of the principal cast has been changed.

Olivia Colman has taken over the reins from Claire Foy to portray Queen Elizabeth II, while Tobias Menzies steps in as Matt Smith’s replacement as Prince Philip. 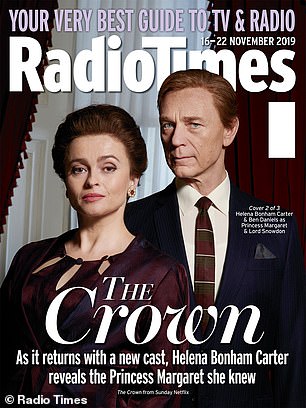 Out now: Read Helen’s full interview in the latest edition of the Radio Times, out now

As the show moves forward in time, the cast of seasons one and two have been replenished with new faces alongside screen star Olivia as an older Queen.

Season three largely reflects the era of Harold Wilson, who served as Prime Minister from 1964 to 1970 and then from 1974 to 1976, when he resigned for health reasons.

Leading character Olivia will play the steely and constrained monarch as she faces her darkest time on the throne yet as she battles the miners’ strike, national security, sibling rivalry and family conflict ahead of her 1977 Silver Jubilee.

Read Helena Bonham Carter’s full interview in the latest edition of the Radio Times, out now. 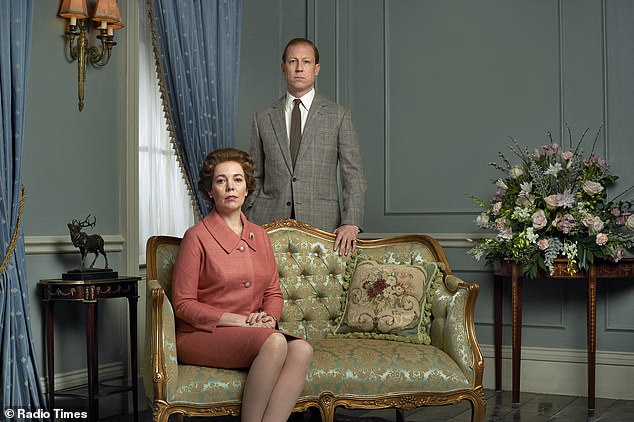 New cast: Olivia Colman has taken over the reins from Claire Foy to portray Queen Elizabeth II, while Tobias Menzies steps in as Matt Smith’s replacement as Prince Philip 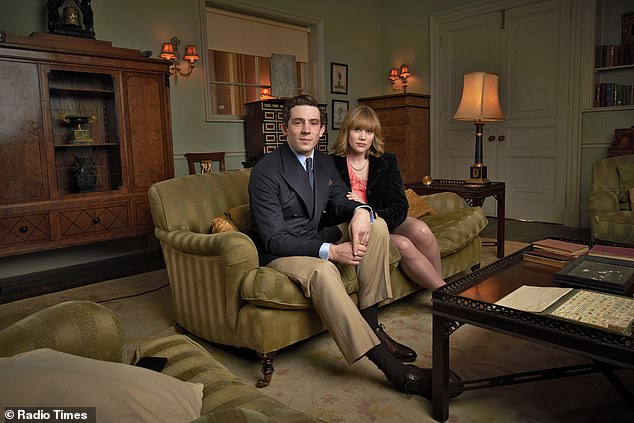 Co-stars: Josh O’Connor stars as the Prince of Wales, with Emerald Fennell as Camilla Shand