The Latest: Vatican authorizes investigation of US bishop

VATICAN CITY (AP) – The Latest on the sex abuse and cover-up scandal rocking the Vatican (all times local):

The Vatican has authorized an investigation into a U.S. bishop accused of sexual harassment of adults. 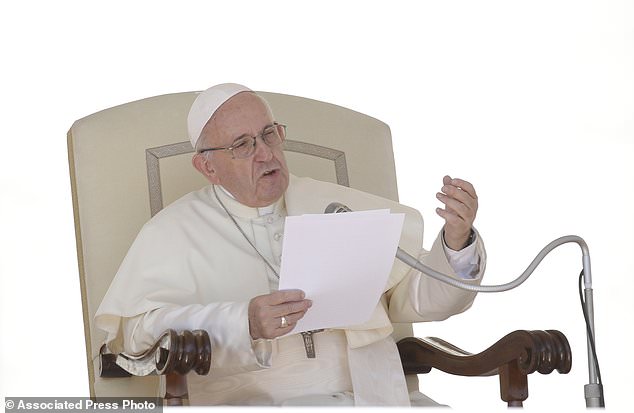 The decision comes on the same day a U.S. delegation met with the pope over the latest chapter in the Catholic Church’s long-running sex abuse and cover-up scandal.

The Vatican announced that Pope Francis had accepted the resignation of West Virginia Bishop Michael Bransfield, and had named a temporary administrator for his Wheeling-Charleston diocese.

The administrator, Baltimore Bishop William Lori, said in a statement that Francis had instructed him to “conduct an investigation into allegations of sexual harassment of adults against Bishop Bransfield.”

Lori vowed to conduct “a thorough investigation in search of the truth into the troubling allegations against Bishop Bransfield.”

A delegation of U.S. Catholic cardinals and bishops is having an audience with Pope Francis amid a crisis of confidence in church leadership following sex abuse and cover-up revelations that have also implicated Francis himself.

Cardinal Daniel DiNardo, head of the U.S. Conference of Catholic Bishops, requested the audience last month following revelations that a now-disgraced ex-cardinal, Theodore McCarrick, had risen through church ranks despite allegations of sexual misconduct that were known in U.S. and Vatican circles.

DiNardo followed up his request for a full-fledged Vatican investigation into the McCarrick affair with a request for answers about allegations that a string of Vatican officials – including Francis – knew of McCarrick’s misdeeds since 2000.

DiNardo is heading the U.S. delegation at Thursday’s audience. 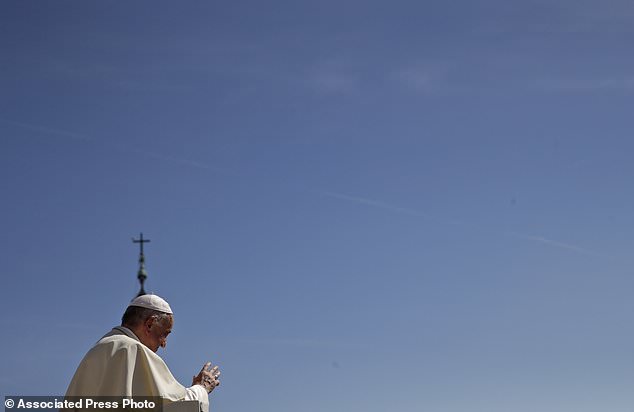 Pope Francis leaves s at the end of his general audience in St. Peter’s Square at the Vatican Wednesday, Sept. 12, 2018. (AP Photo/Alessandra Tarantino) 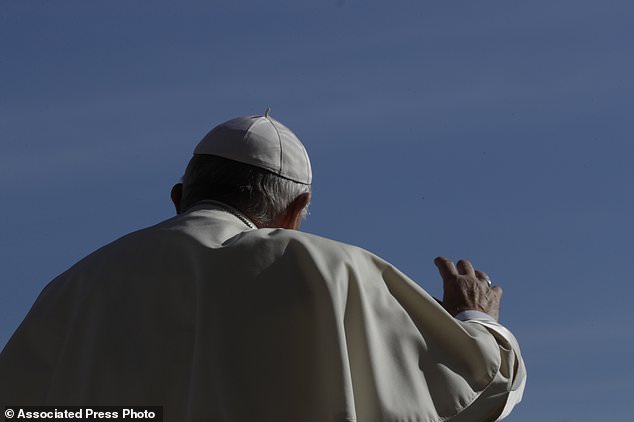 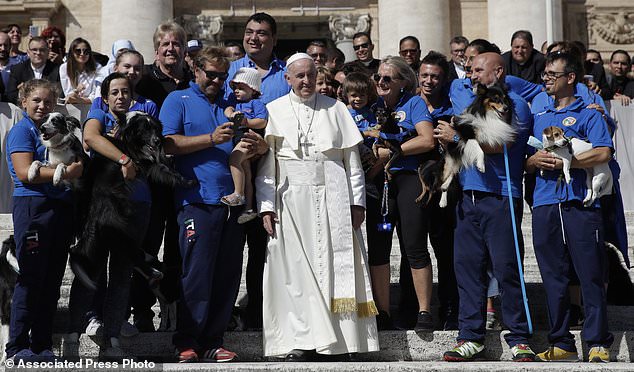 Pope Francis poses with members of an association of dogs’ trainers at the end of his general audience in St. Peter’s Square at the Vatican Wednesday, Sept. 12, 2018. (AP Photo/Alessandra Tarantino)