Summer is set to get racier! The ‘naked’ bikini trend is the latest to sweep Instagram – so will YOU rock it to the beach?

Nearly naked swimwear is the latest trend to hit – and if social media is anything to go by, the look is set to be massive this summer.

Flesh-coloured swimmers have recently been spotted on Instagram being worn by Australian bikini bloggers Tash Oakley and Devin Brugman and model Gemma Ward.

The bathers are often cut in in a demure style, however, the fact they’re close in colour to a person’s skin tone gives them a ‘nearly nude’ appearance. 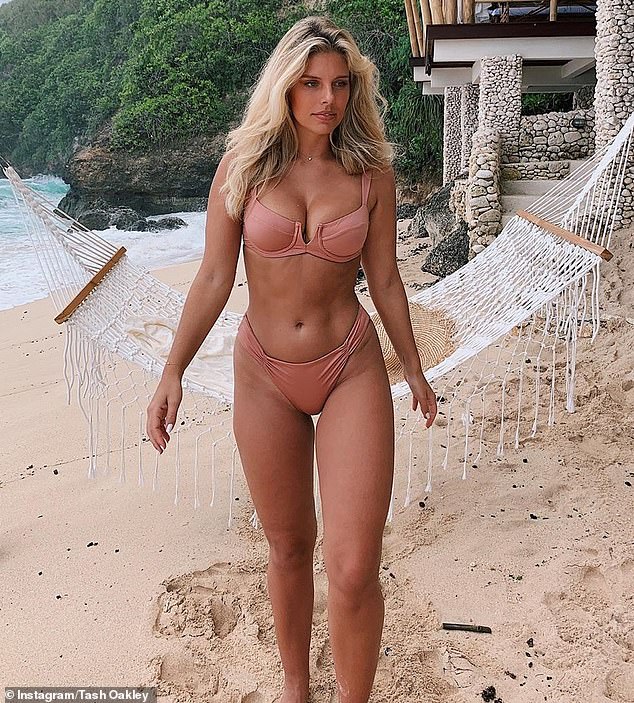 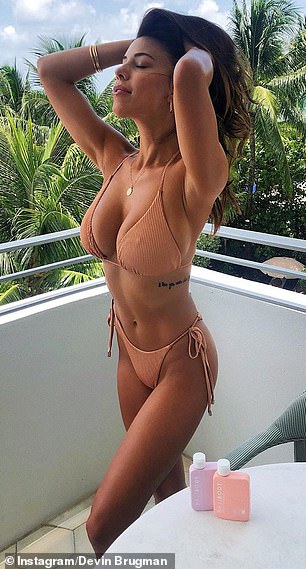 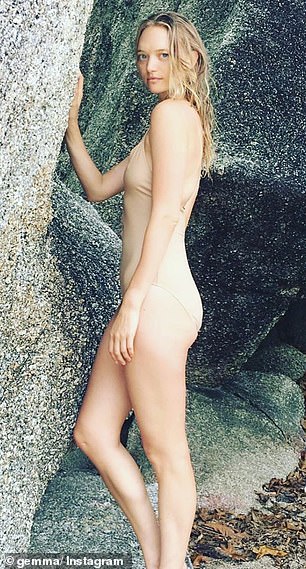 While the trend is just starting to take off as Australia enters into beach-going weather, reports show it’s been gaining ground for some time.

Supermodel Bella Hadid was one of the first to champion the look after she shared a photo of herself to Instagram in 2018 wearing a blush-hued two-piece by Storm.

While her snap, one showing the model lounging on a boat in a nude bikini earned more than 900,000 likes, the sartorial statement seems to have only come into its own this year. 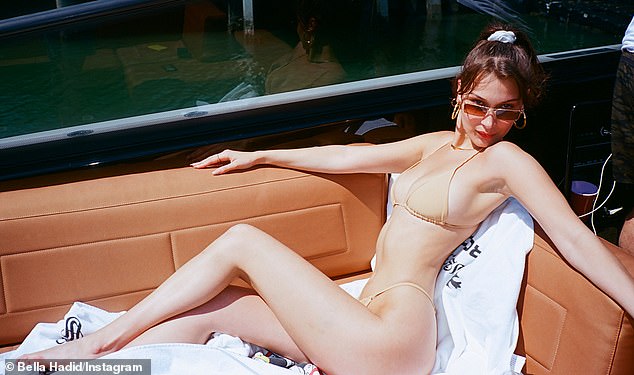 According to Who What Wear, who recently reported on the trend, nearly-naked swimwear doesn’t just look good, it’s also one thought to be empowering for the wearer.

‘There isn’t anything gimmicky or overtly eye-catching about a flesh-tone suit,’ Aemilia Madden wrote for the publication.

‘But at a time where we’re championing the fact that our bodies aren’t objects of the male gaze, I can choose to wear a suit that exemplifies the fact that I’m comfortable in my own skin.’ 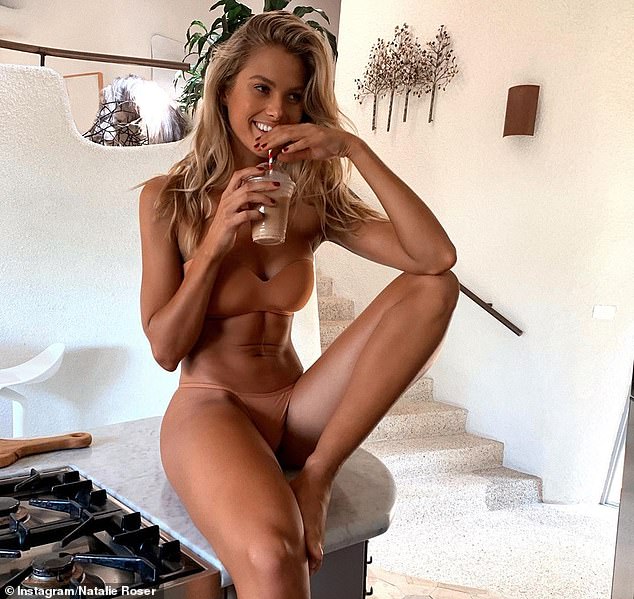 Check this out  What to wear this weekend: FEMAIL picks the best Autumn pastels to keep you warm

The bathing suit style is also having a few racier moments and is proving a hit among those unafraid to take the look to another level.

Although the ‘invisible’ bikini raised a few eyebrows, the bold outfit also won a slew of fans after she posted a snap to her 10,000 followers on Instagram. 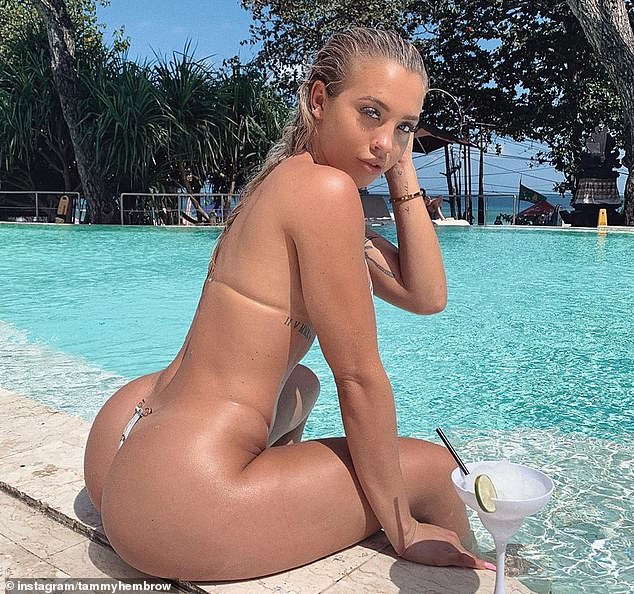 While one upset fan commented ‘why even wear a bikini at this point’, others were more supportive.

‘I think Tammy looks great all those hating are just jealous,’ wrote another.