Three sisters launched a savage ‘revenge’ attack on a bar worker as she celebrated her 30th birthday because they were not allowed in, a court has heard.

The youngest sister, Kylie Peck, 26, then used a wine bottle to deliver a ‘devastating blow’ to Miss York’s face, leaving her with a deep cut across the bridge of her nose. 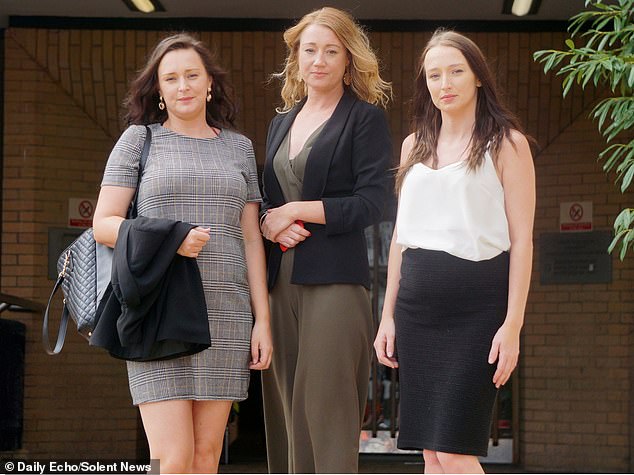 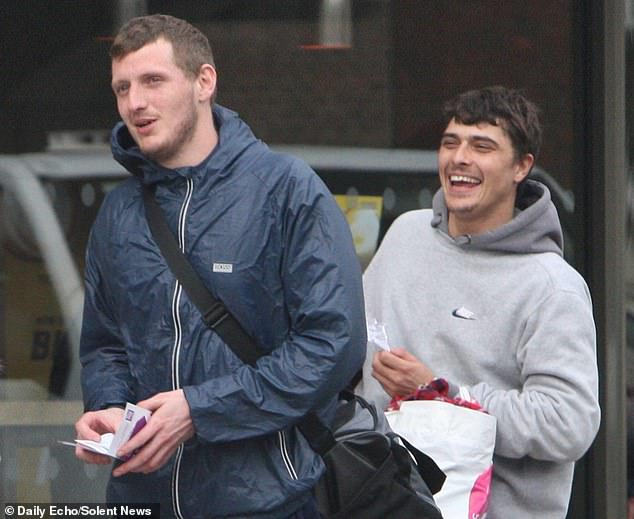 Stuart House (left), who is Kirsty’s partner, and Charlie Attrill (right), who is Kylie’s partner, leave Southampton Crown Court in February. They were both handed suspended sentences 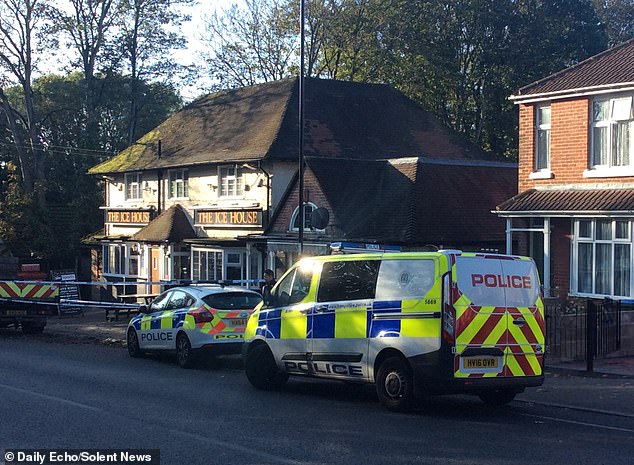 The ‘revenge’ attack took place outside The Ice House in Southampton on October 21, 2018

Barristers representing the Peck sisters, two of whom are now pregnant, said they were trying to get back a handbag and mobile phone which had been left there.

Tim Moores, prosecuting, told Southampton Crown Court that Miss York had been celebrating her 30th birthday when the violent brawl happened on October 21, 2018.

It was heard that a scuffle started outside The Ice House pub in Southampton, when Kirsty and her partner Stuart House attempted to get in to the party. 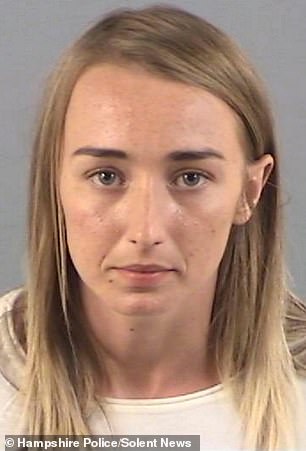 Having left, the pair returned to the pub, this time with Danielle and Kylie, and her partner Charlie Attrill. Mr Moores said the group’s motive was ‘most likely revenge’.

He told the court Danielle ‘ran’ at Miss York, pulling her to the ground by her hair, before Kirsty grabbed a handful of hair and tried to pull the victim off her sister.

CCTV footage then revealed Kylie, who was carrying a mug and a wine bottle, ‘pushed’ the latter into Miss York’s face, causing a deep cut on the bridge of her nose which is now a permanent scar.

Reading from a victim statement, Mr Moores said Miss York was ’embarrassed’ by the scar and had since stopped working at the pub, which is run by her family members.

Danielle and Kirsty admitted affray, while Kylie, all of Southampton, was convicted of wounding without intent. 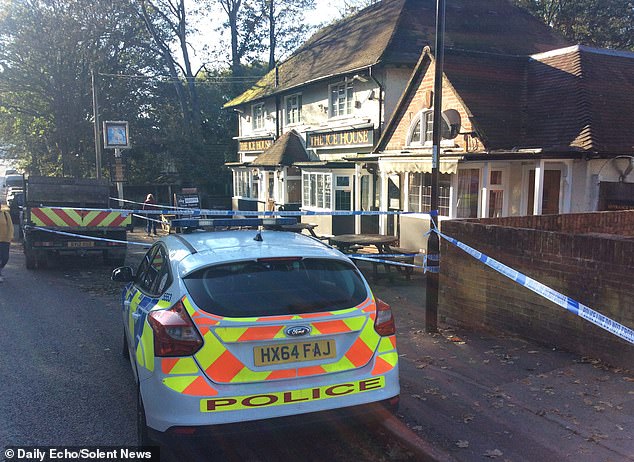 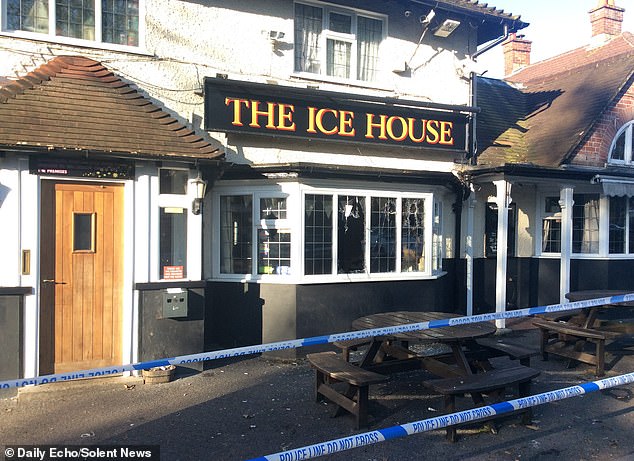 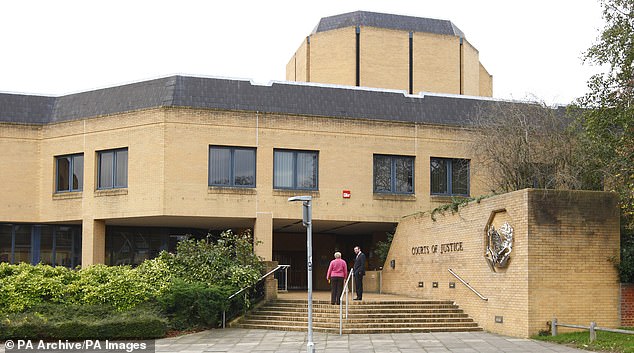 Earlier this year, House and Attrill, also of Southampton, were handed suspended sentences for their part in the brawl, having brought knives and a piece of wood with them to the pub.

Kylie and Kirsty are now pregnant. Barristers representing the three sisters denied it was a revenge attack and added they had each shown remorse for what happened.

Judge Peter Henry described the wine bottle blow as ‘devastating’ and said the incident was motivated by ‘revenge’.

He jailed Kylie for 18 months, ordered Kirsty to complete 120 hours of unpaid work and handed Danielle a nine-month prison term suspended for two years and a six-month curfew.