All eyes were on Tiger Woods on Wednesday morning as Team USA lined up for their official Ryder Cup photo.

Jim Furyk’s men will defend the famous trophy at Le Golf National in Paris this week, with Woods the most talked about player on show following his stunning win at the Tour Championship on Sunday.

The 14-time major winner sat next to captain Furyk and alongside Justin Thomas for the group picture, which also included the likes of Jordan Spieth, Phil Mickelson and Dustin Johnson. 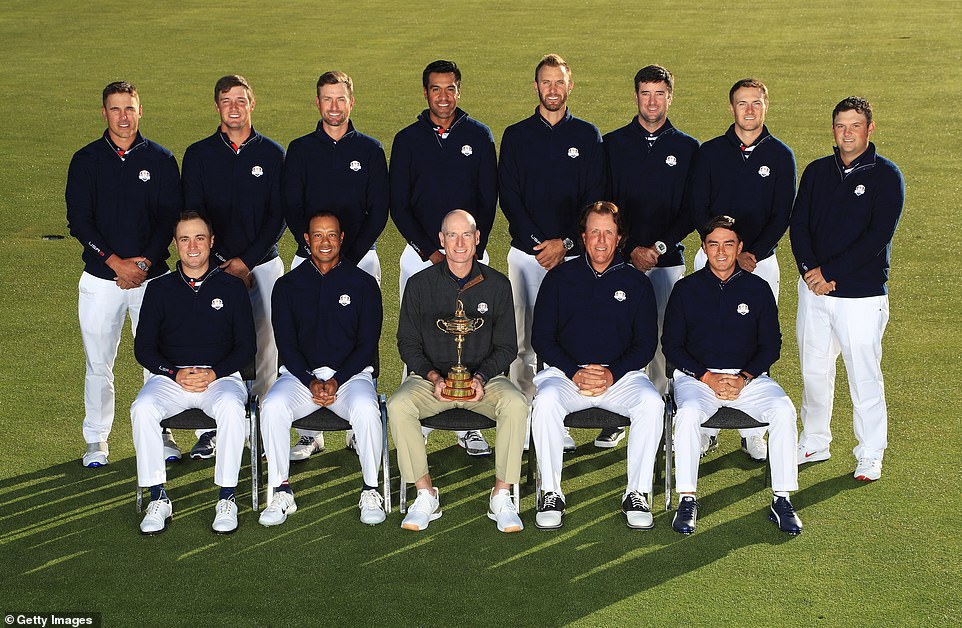 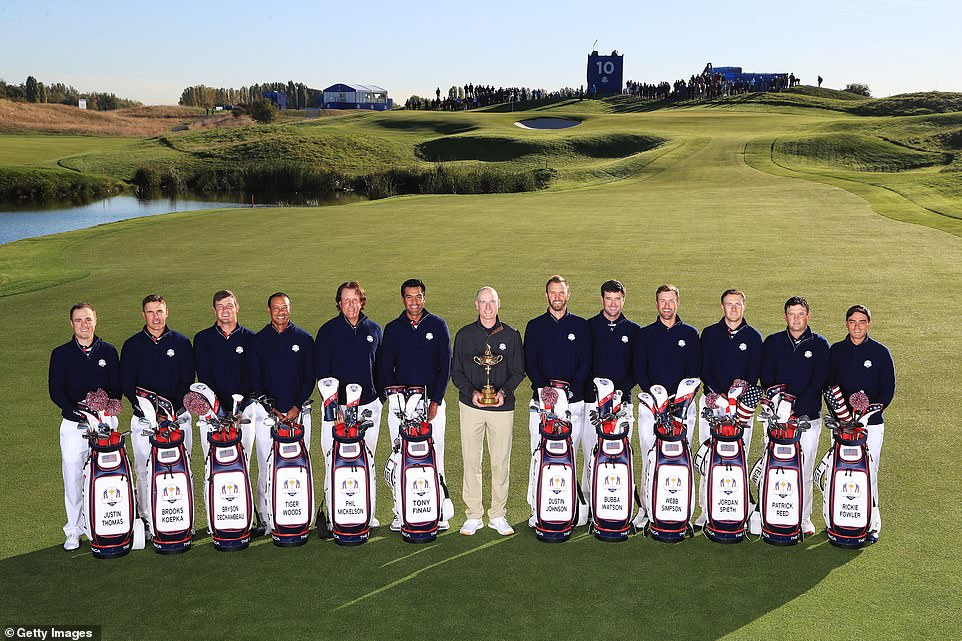 Furyk holds the trophy with Woods, who goes into the Ryder Cup on the back of his victory at the Tour Championship

Check this out  First of Mallacoota evacuees arrive in Western Port, Victoria