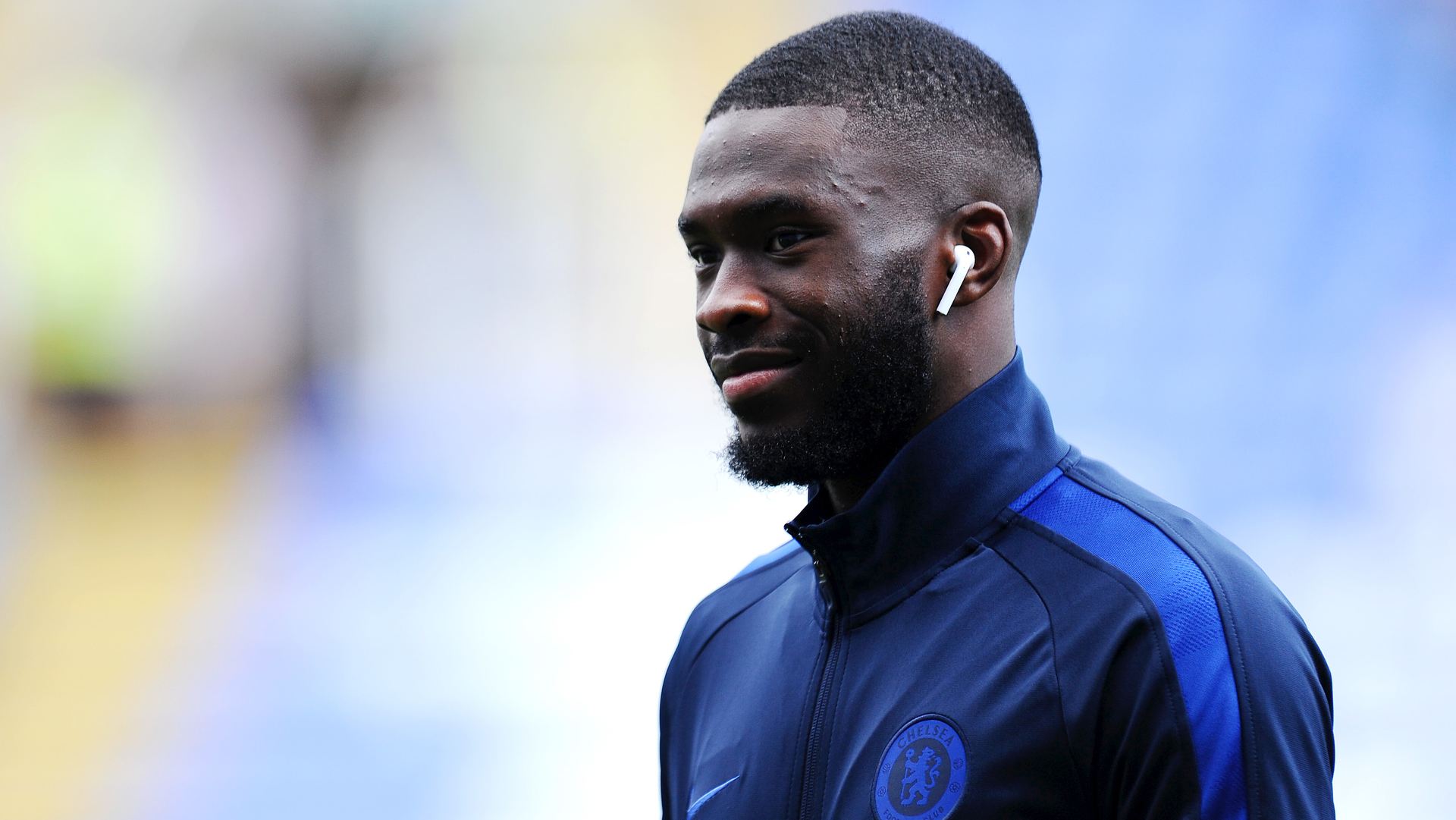 The Anglo-Nigerian centre-back has retained his spot in the team, with Kurt Zouma dropping to the bench

Fikayo Tomori has retained his place in Chelsea’s defence for Saturday afternoon’s Premier League visit to Wolverhampton Wanderers despite the return of Antonio Rudiger.

The Anglo-Nigerian centre-back, who spent last season on loan at Derby County, made his first start of the season ahead of the international break as the Blues were held 2-2 at home by Sheffield United.

On that occasion, he partnered Kurt Zouma in the heart of defence in Frank Lampard’s 4-3-3 formation.

Significant show of faith from Lampard in Tomori to retain the 21-year-old in the heart of his three-man defence while dropping Zouma to the bench. Tomori/Rudiger as a duo has immense potential. pic.twitter.com/4kkV17Ku0Z

For the trip to Wolves, however, it appears as though Lampard has opted for three centre-backs, with Tomori joined by Andreas Christensen—an unused sub against Sheff United—and the returning Rudiger.

The Germany international has missed the start of the season after undergoing surgery on his left knee four months ago having suffered a meniscus injury towards the end of the 2018-19 season.

He made his comeback for Chelsea’s U-23 team as they faced Liverpool in mid-August, and has now finally returned to first-team action.

While Rudiger’s return represents more competition for Tomori, the defender’s start against Wolves—ahead of Zouma—represents a significant show of faith from Lampard.