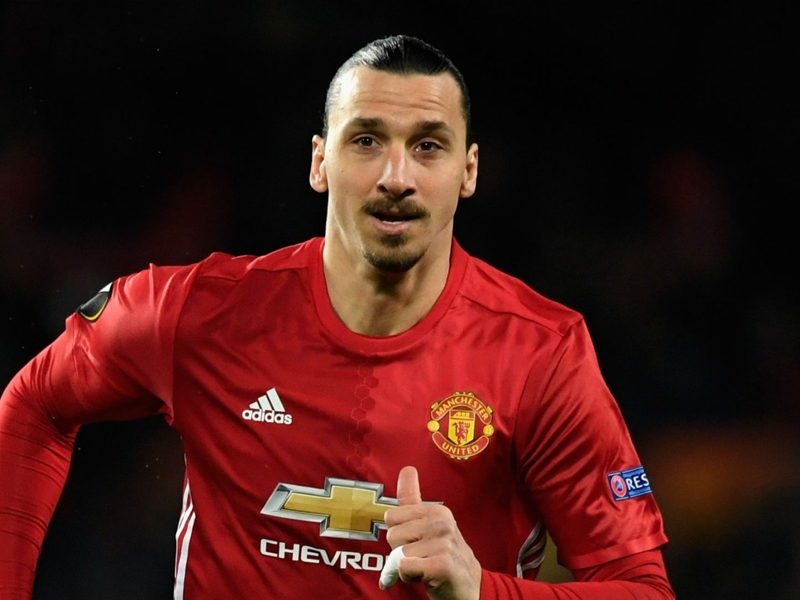 Ibrahimovic is a free agent and recovering from a serious knee injury after he was released by United and the 35-year-old has been linked with a return to Milan.

Milan 6/1 to win the league

Asked about Ibrahimovic and Falcao amid links with Pierre-Emerick Aubameyang, Diego Costa, Andrea Belotti and Nikola Kalinic, Fassone told Sky Sport Italia: “We continue talking about a striker, but must use our time wisely.

“We’re working on it, there mustn’t be any sense of haste, as we don’t want to make a mistake.”

While the club is not going to rush to make a signing, Fassone doesn’t seem to be ruling out anybody.

Check this out  Which players have played for both Manchester United and Liverpool in the Premier League era?

“The doubt we had was whether to make such a significant revolution of the squad or a gradual growth, but Massimiliano Mirabelli and I made this courageous decision and we hope it was the right one.

“We see this as not a one-year project, but over two or three years.”

Milan advanced to the Europa League play-off round thanks to Thursday’s 2-0 victory over CSU Craiova, which sealed a 3-0 aggregate triumph.