‘Here we go again!’ TSB customers vent their fury as they are locked out of their online accounts for a THIRD time in five months after yet another IT upgrade

TSB customers have suffered two days of frustration as they were locked out of the bank’s internet service and mobile app.

Customers slammed the bank after they were locked out of their accounts – some for the third time this year.

Check this out  Should Carrie pose like this outside Downing Street? 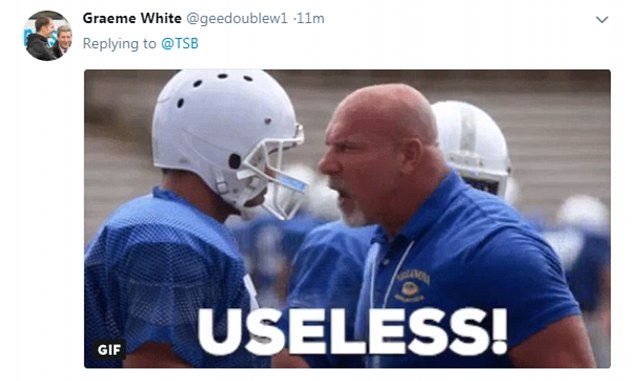 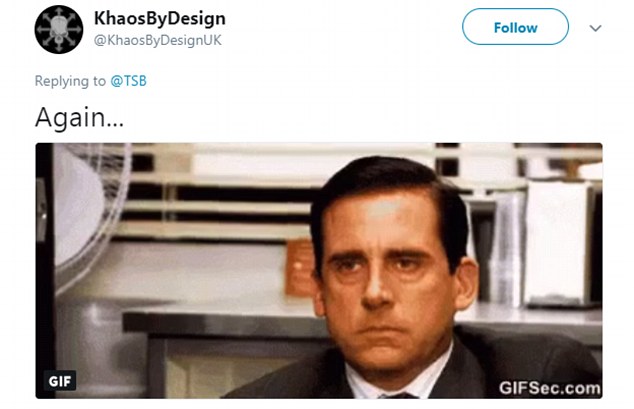 Many using the bank were frozen out of accessing their accounts through the app again in July.

Following the latest problems, the bank tweeted: ‘We’re aware that some customers are having issues this morning using Internet Banking, the mobile app and telephone self service.

‘We are currently working to fix this issue. Please accept our apologies for any inconvenience caused.’

TSB initially said the mobile app wouldn’t be available for ‘a short peried in the early hours of Saturday 28 July’. They later said maintenance would be taking place from 11pm on Friday (August 31) until 3am on Saturday.

Shortly before 8pm last night they then recognised that some customers could not access their accounts through the internet or mobile.

At 5:30am they claimed the problems had been resolved, but this morning they accepted that customers were still facing problems. 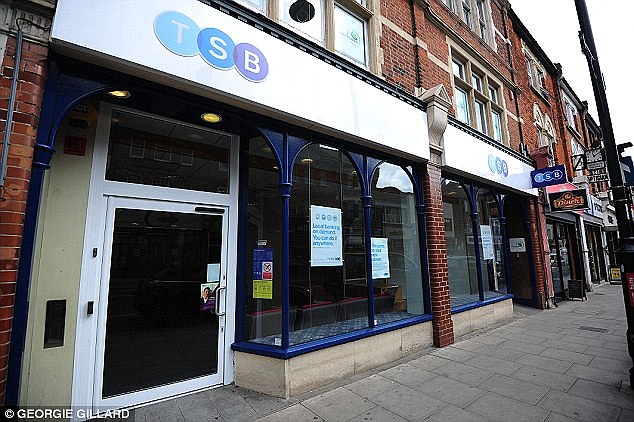 It comes during a year of woe for TSB customers, with problems in both April and July