TV chef Gino D’Acampo WINS battle to close footpath next to his £1.25m Georgian townhouse because he says he is constantly hounded by autograph hunters

TV chef Gino D’Acampo has won a battle to close a public footpath which runs along the side of his £1.2 million Georgian townhouse after he claimed he was constantly hounded by autograph hunters wanting signed books or photos.

The 43-year-old and his wife Jessica have lived at the Grade II listed property in Hoddesdon, Hertfordshire for four years.

The couple have been locked in a row with their neighbours for two years because the This Morning chef wanted the public path that leads from his drive to a doctors’ surgery and pharmacy shut because he gets pestered by fans.

Former I’m a Celebrity star Gino has now struck an unusual legal agreement with the local council, after the couple claimed they wanted privacy for their young children. 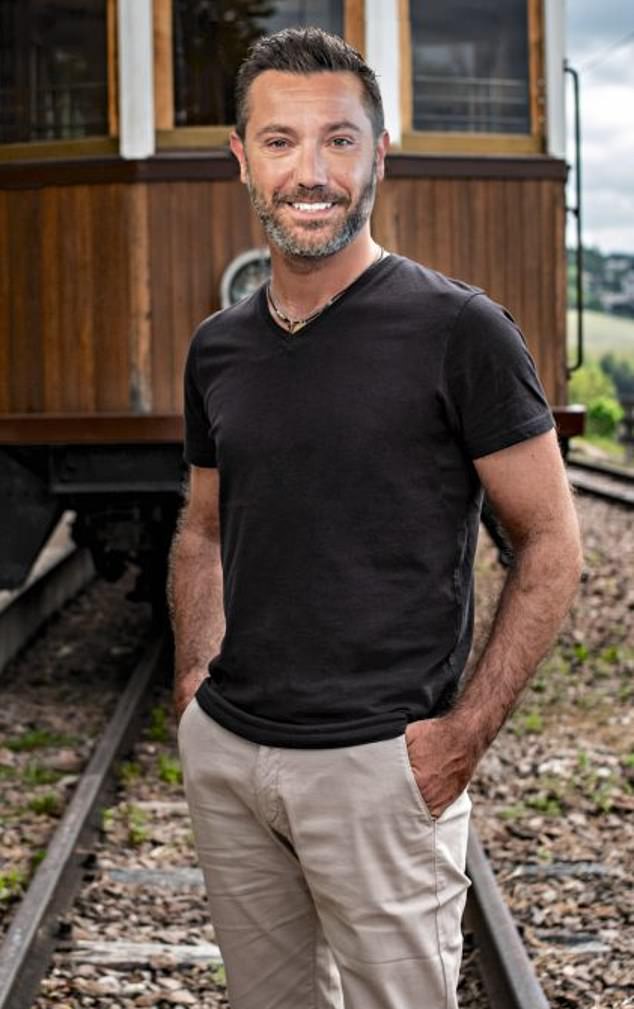 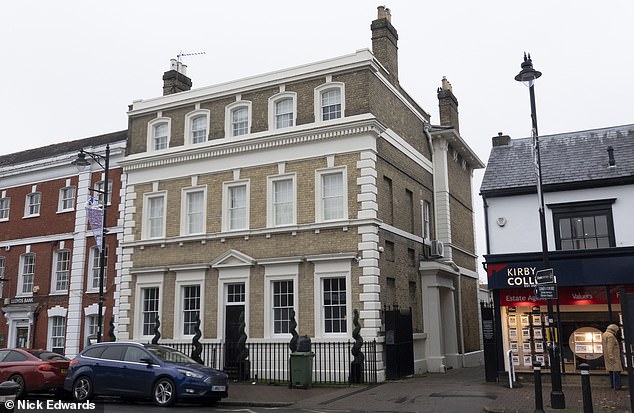 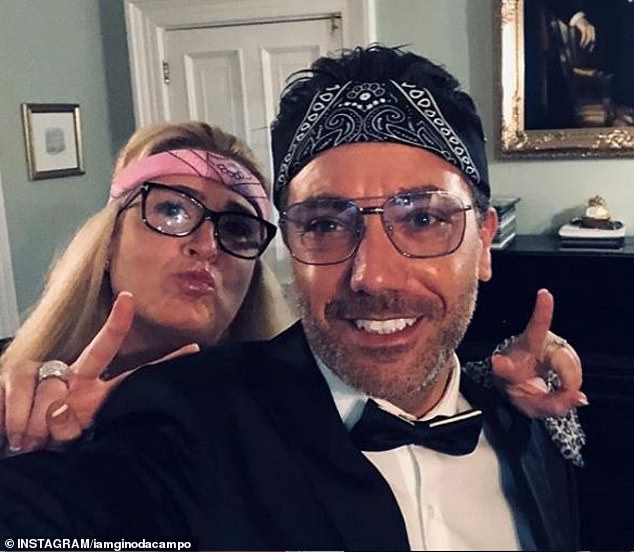 Locals who live near his seven-bedroom townhouse, wanted to keep the community thoroughfare open.

It has reached an independent legal agreement with the couple which will allow them to keep the footpath closed on evenings and weekends.

It will only open between 07:30am and 7pm Monday-Friday.

D’Acampo’s wife Jessica explained in planning documents: ‘I just want my family which includes young children to feel safe and secure and have privacy. 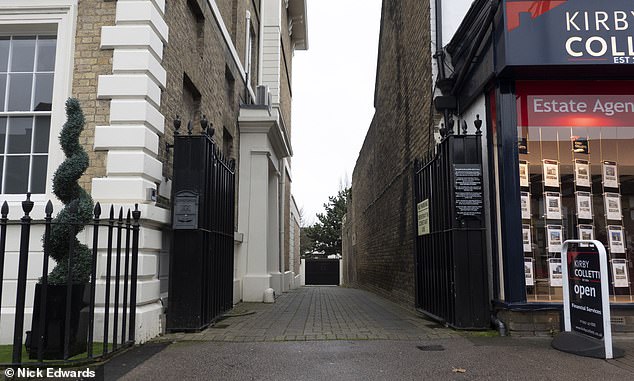 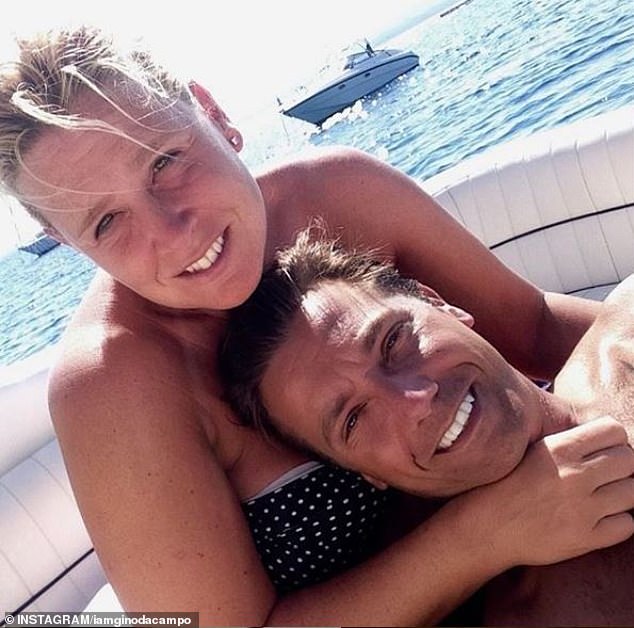 ‘A couple of times I have had people in my garden taking pictures and there are frequent knocks on the door with people asking for pictures of Gino or signed books.

‘I often get abused in the driveway and it is obviously dangerous for members of the public to treat the driveway effectively as a public space without concern about my family or our visitors’ car driving up and down the driveway.’

Initially, the Celebrity Juice regular first asked the council to close the footpath completely in 2017.

The footpath leads along the side of the D’Acampo home and garden, which is protected by a high wooden fence and steel gates.

A notice was placed at the entrance path declaring it is not a ‘right of way’ and warns walkers not to dawdle at any point while using the path.

Neighbours complained that the path has been open to the public for years and the chef should not be allowed to close it off.

Local resident – called T Drackett – said: ‘Since Mr and Mrs D’Acampo purchased the premises, there has been nothing but obstructions.

‘I use the public right of way up to four times a day to access to attend other businesses in Hoddesdon and I never see anyone pestering any member of that household.

‘If they want peace and quiet in the evenings and at weekends, then purchase a property away from a busy town and which is gated.’

Check this out  New Zealand 34-36 Australia: All Blacks punished for sloppy display

Another neighbour, added: ‘The D’acampo’s say that like Hoddeston, but the notices on their huge iron gates are positively hostile warning us not to stop for instance and that we are under surveillance constantly.

‘I have lived in Hoddesdon since 1968 and I have never ever seen any vehicle in the driveway.’

At a Broxbourne council planning committee meeting last week, planning officers told the couple that the proposed closure did not cover the full weekly opening hours of the doctors’ surgery behind their house and could prevent people from accessing the surgery.

Planning officers added: ‘The tests to be met in deciding the application are clearly set out in Section 106A and do not provide opportunity for the council to evoke discretion when concluding in respect of the tests.’

But officers added: ‘Notwithstanding this recommendation, the Council has powers outside of Section 106A to modify a legal agreement by agreeing to a Deed of Variation to that Agreement.

‘Members will have noted from the foregoing that the GP surgery, which represents

the party most impacted by the amendments, has indicated support for the proposal and has confirmed that they can communicate with their patients to avoid problems.

‘The reduced hours of access are considered to cause minimal harm.’