Australia’s beloved platypus is now feared to be on the ‘brink of extinction’.

Researchers at the University of New South Wales say the number of platypuses in the wild could fall by 66 per cent by 2070 because of climate change and other threats.

Researchers said soaring temperatures across the country, the intense drought and land clearing are all contributing to the species’ decline. 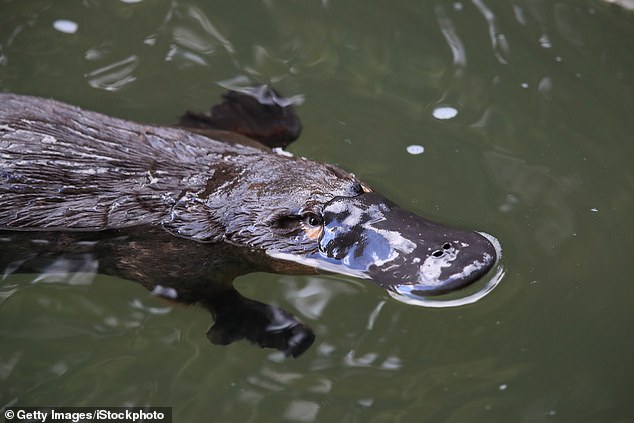 Richard Kingsford, director for UNSW’s Centre for Ecosystem Science said the future for the animal was ‘grim’.

‘This is impacting their ability to survive during these extended dry periods and increased demand for water,’ Mr Kingsford said in the journal article, Biological Conservation, The Age reported.

‘If we lost the platypus from Australian rivers, you would say, ‘What sort of government policies or care allow that to happen?”

Gilad Bino, the study’s lead author said the threat of climate change could affect the platypus’s ability to repopulate, noting they could face ‘extinction’.

‘We are not monitoring what we assume to be a common species. And then we may wake up and realise it’s too late,’ Dr Bino said.

The platypus is listed as ‘near-threatened’ under the IUCN Red List of threatened species but Dr Bino says the government needs to assess how much the animal is at risk.

The study’s researchers said in order to prevent total extinction the platypus’ habitat would need to be managed.

The Victorian Environment Department said they were working with the federal government over whether the platypus’ status needed to be changed to ‘threatened’.

NSW said they recognised issues such as the drought could be placing the platypus ‘at risk’.

Platypuses live in freshwater areas and are found along the east coast and southeast coast of Australia. 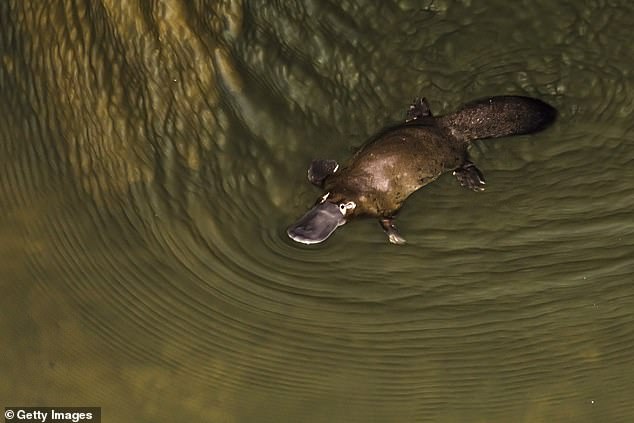