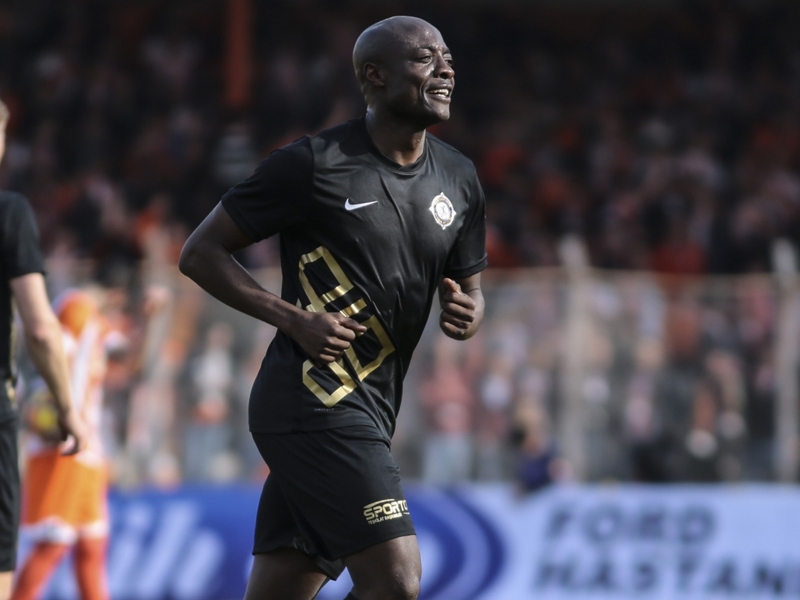 Pierre Webo has rejoined Uruguay Primera Division side Nacional after agreeing on terms with the club.

The 36-year-old arrived at the Gran Parque Central in 2000 helping them to win the Primera Division title twice before he left the side in 2003 for Spanish second division club Leganes.

The attacker went on to spend a remarkable time in Spain with Osasuna and Mallorca before he departed to Turkey joining Fenerbahce to win the Super Lig, Turkish Cup and Super Cup.

The forward also had stints with Osmanlıspor and Gazisehir before making a return to the South American side.

Webo could make his debut when Nacional play host to Wanderers in their next league game on Saturday.

Check this out  Chelsea vs Man Utd: Mouinho wonders if he'll get credit after 26th title