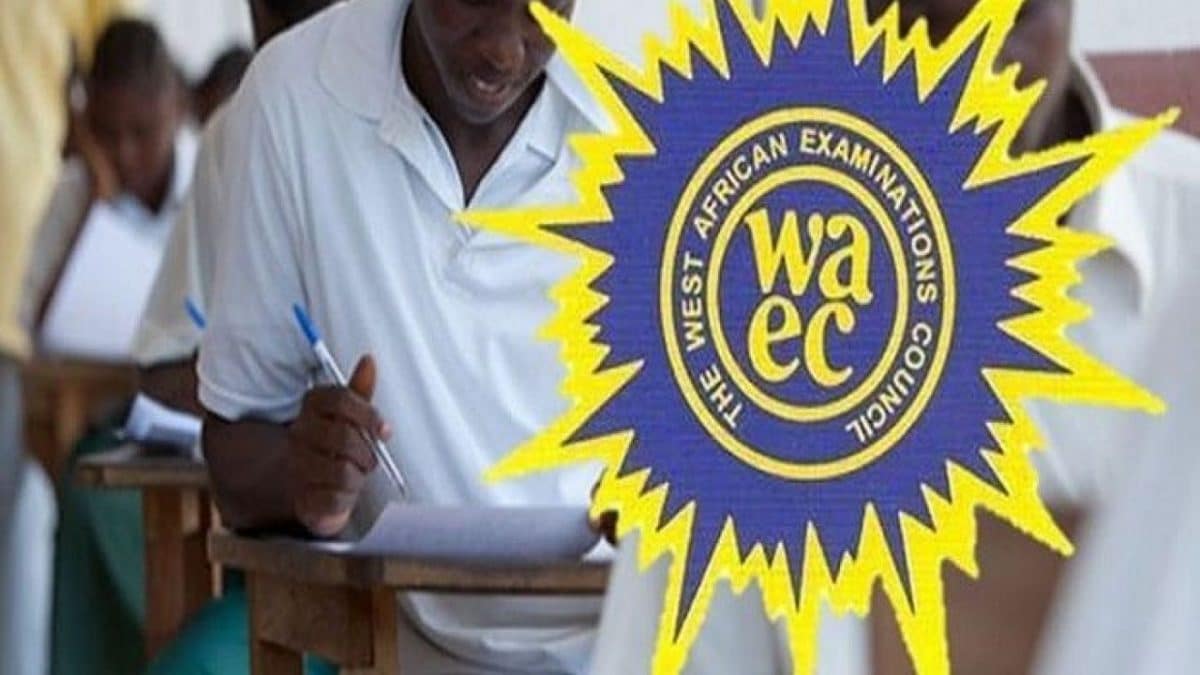 A total of 4,795 more female candidates did better than boys in the 2019 West African Senior School Certificate Examination, WASSCE, released on Friday by the West African Examinations Council, WAEC.

Check this out  No more bad blood? Nico Gravity reaches out to Timaya to end feud

Adenipekun, said, “One million and twenty thousand five hundred and nineteen (1,020,519) candidates representing 64.18 per cent obtained credits and above in minimum of five subjects including English Language and Mathematics.

According to him, the performance this year was better than last year’s, which was 50 per cent.

DAILY POST had reported earlier the release of the 2019 May/June examination results by WAEC.