Can you imagine Germany shunning their traditional white, or Italy swapping blue for their flag colours? Imagine no further – the results are here!

Each international break injects a new wave of colour into the wave of football as iconic club shirts are folded away and national team kits take centre-stage.

But the colours on show are a varied bunch. While some countries choose to stick closely to the hues on their flags and others are more liberal with their interpretations.

Indeed, certain nations traditionally play in colours not even present on their flags, although in each case the choice relates to ancient symbols linked to the country.

Check this out  The best full-back pairing in Europe: Why Alexander-Arnold & Robertson are key to Liverpool’s title bid

Germany, for instance, play in white as it was the colour of the now-defunct Kingdom of Prussia that predated the modern republic, while Italy’s distinctive royal blue is indeed royal in origin, coming from the House of Savoy that previously sat as head of state – a similar tale to Netherlands’ fairly self-explanatory House of Orange.

What would happen, however, if the likes of the Azzurri were forced to play in a kit more closely resembling the colours of their flags? The results can be seen below and are courtesy of Franco Carabajal who published the designs on Behance: 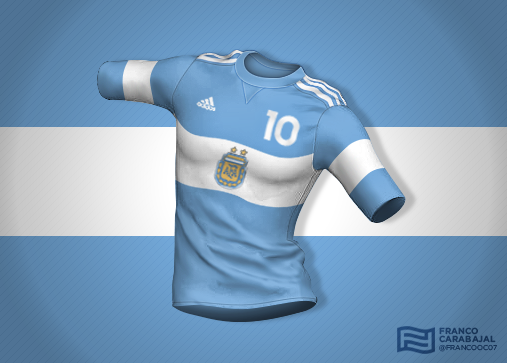 Check this out  Roma's hierarchy must re-evaluate the club's direction 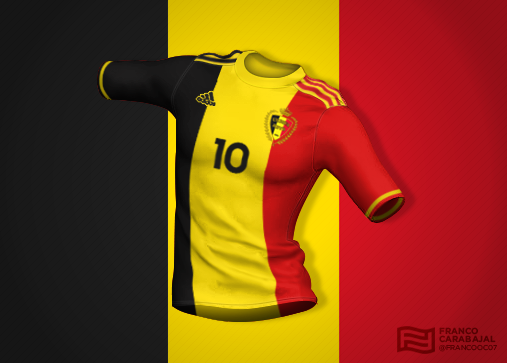 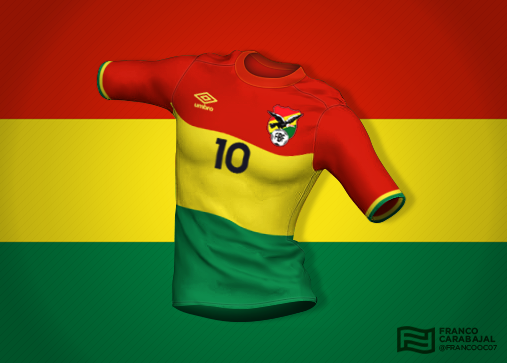 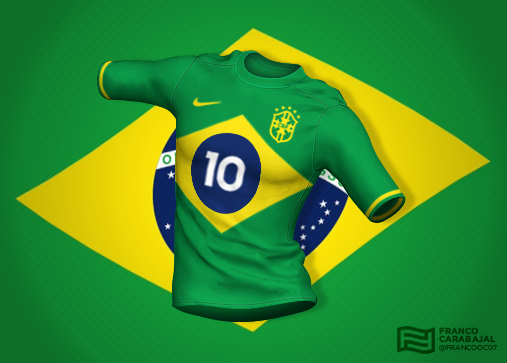 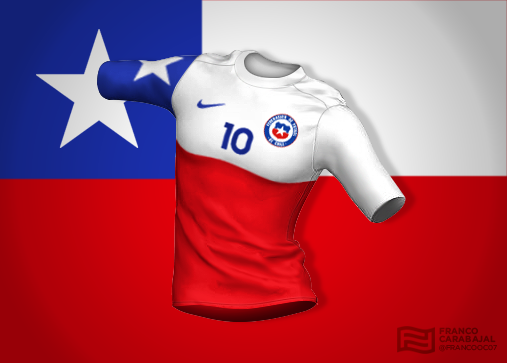 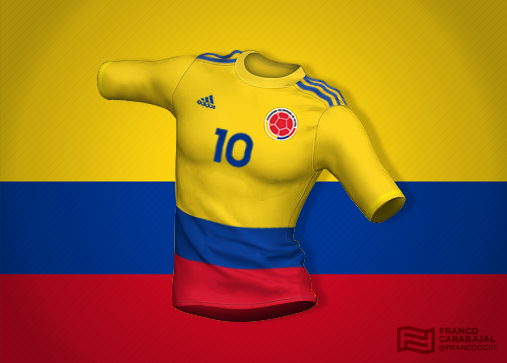 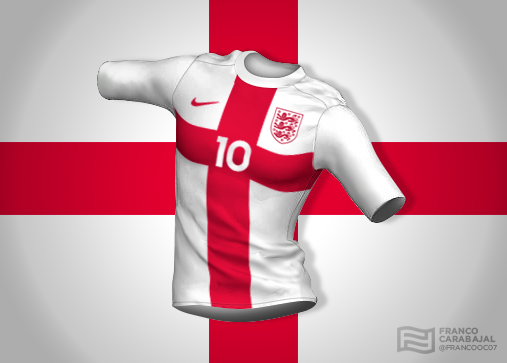 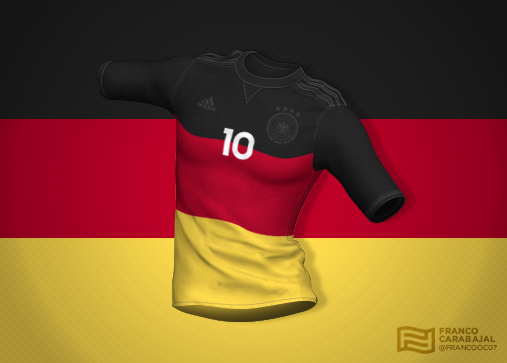 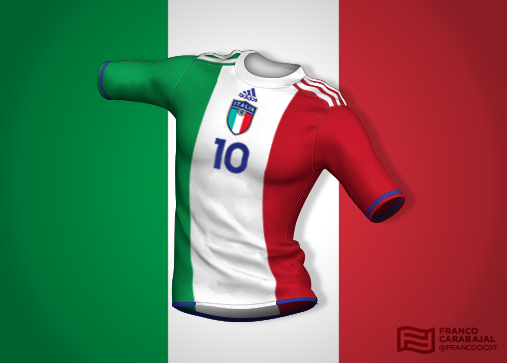 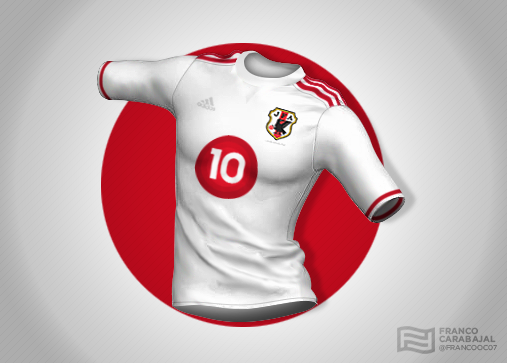 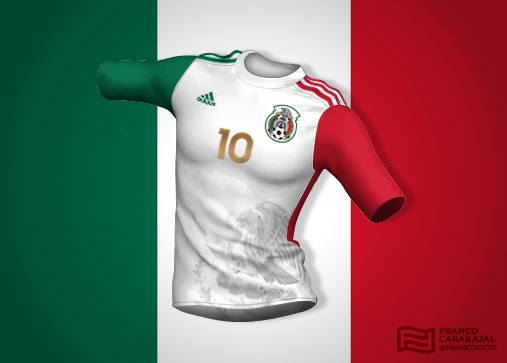 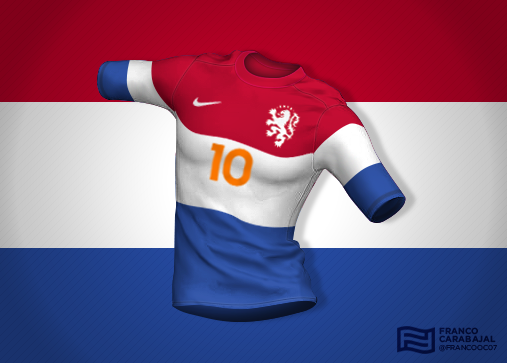 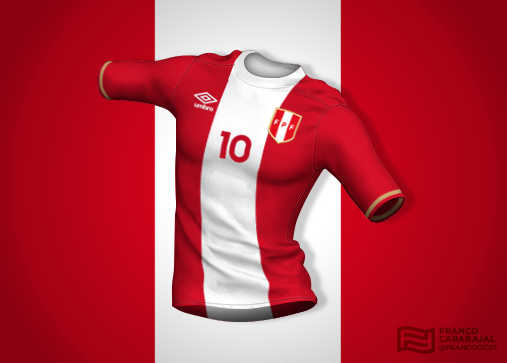 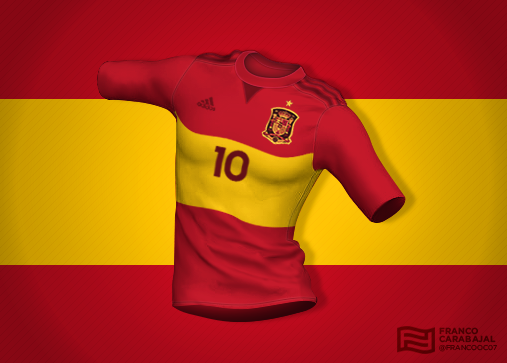 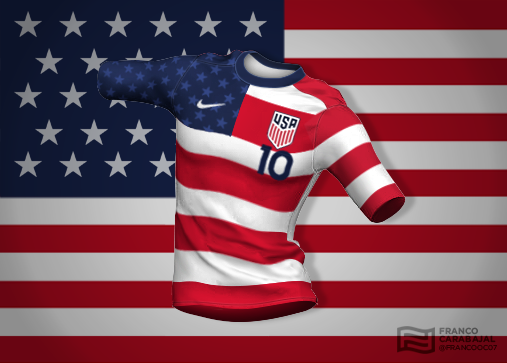 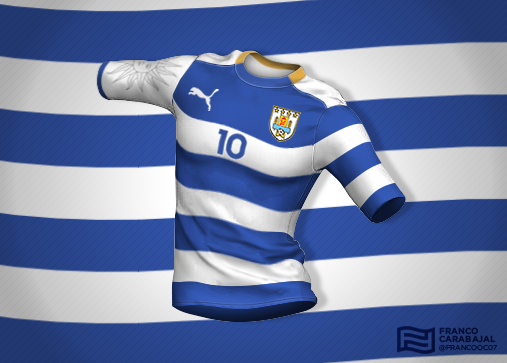