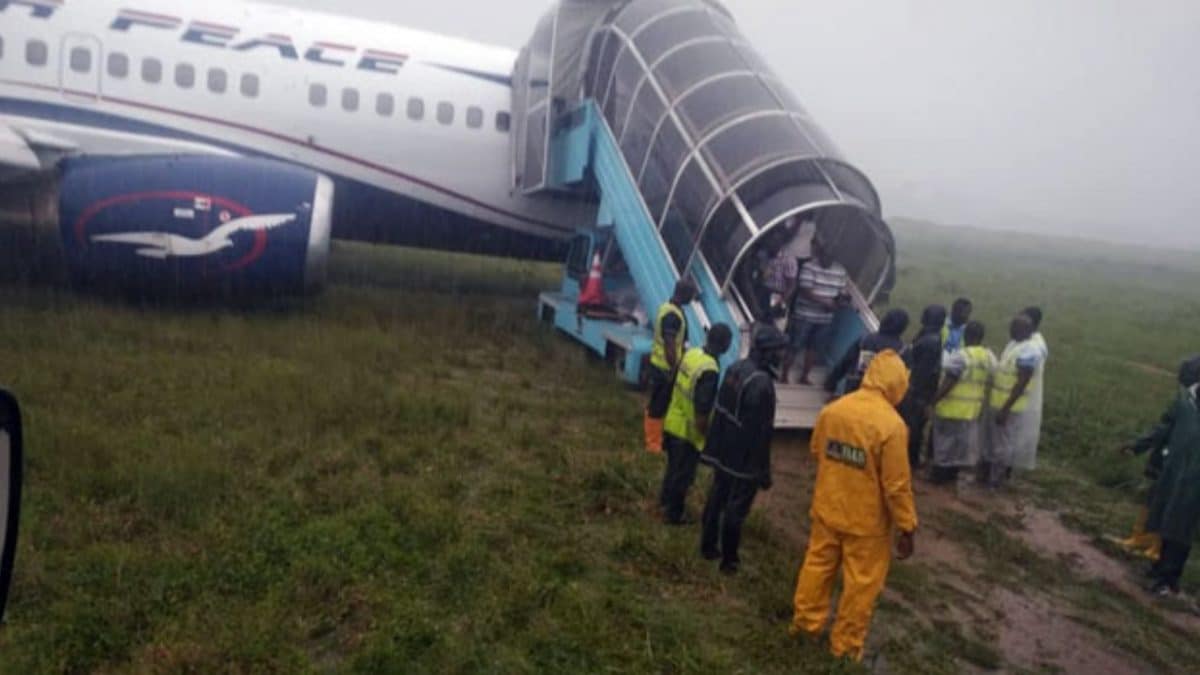 The first batch of 187 Nigerians in South Africa returned to Nigeria on Wednesday following the xenophobic attacks.

The returnees were assisted home by the Federal Government with the support of a Nigerian carrier, Air Peace.

The returnees expressed joy on their safe return and sang the Nigerian National Anthem upon arrival.

Narrating their ordeal in South Africa, Osun State indigene who identified himself simply as Saheed lamented how he was sacked from work for being a Nigerian.

Check this out  New TIN system: FG orders CBN, others to work with Joint Tax Board

He said having worked in Pretoria for over five years, he suffered discrimination.

Another returnee from Edo State, Anthony Joshua described his trauma in South Africa as unfortunate.

He called on the government to sever ties with South Africa because of the maltreatment suffered by Nigerians.